Deficit Hawks Are Enabling the Next US War 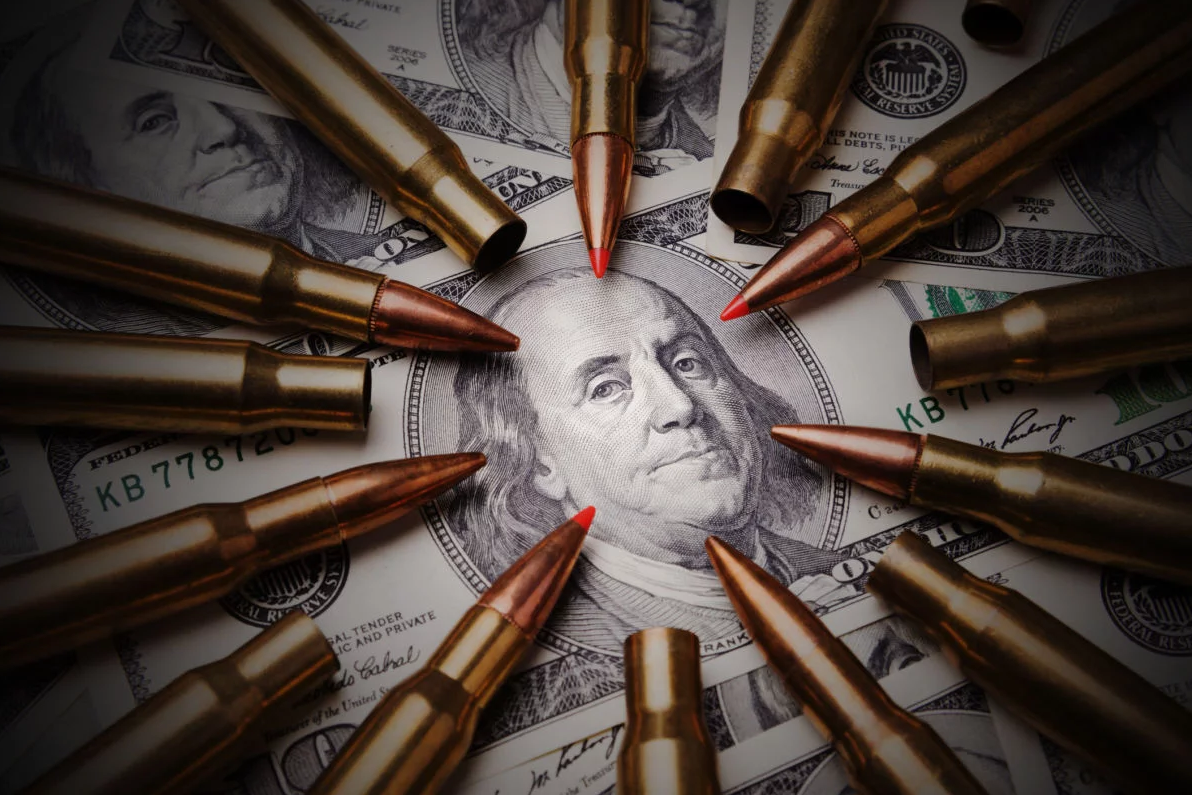 ack in April, progressives in Congress succeeded in halting a votethat included a military budget increase. In July, most of those same progressives — including powerhouses like Reps. Barbara Lee and Alexandria Ocasio-Cortez — voted to support a military budget that was slightly larger even than what they’d rejected in April. What changed?

As Democratic and White House leadership announced a backroom budget compromise and put it up for a vote in July, congressional progressives faced a seemingly impossible choice: They could vote to support new spending on programs that alleviate poverty and create opportunity, but they would also have to support more spending on the U.S. war machine. Or, they could vote against new Pentagon funds and risk massive budget cuts to programs like housing and food assistance, education and job training.

Most progressive members of the House — with very few exceptions, including Representatives Ilhan Omar and Ayanna Pressley — chose to approve funding increases to $632 billion for critical domestic programs and grudgingly accept a $738 billion Pentagon budget that is larger than it was at the height of the Vietnam war (in today’s dollars), and growing. The deal continues the U.S. tradition of spending more than half of the federal discretionary budget on war and the military.

President Trump signed the legislation, seemingly locking in mega-budgets for the Pentagon for 2020 and 2021. With funds for domestic programs held hostage to an ever-larger Pentagon budget, is it even possible to stop the flood of funds to the Pentagon’s war chest?