How to Fund ‘Medicare for All’: Slash the Military 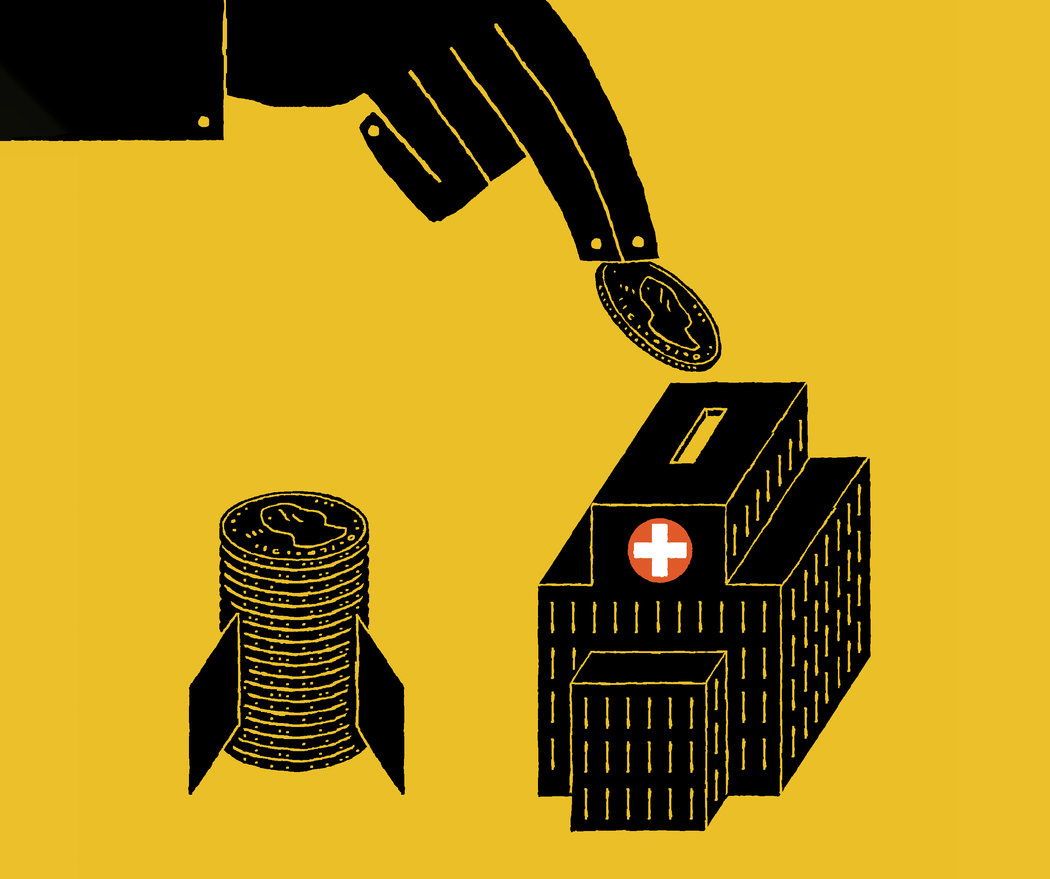 As Democratic presidential candidates debate the merits of Medicare for All, a Green New Deal or free college, a chorus of scolds from across the political spectrum will chime in to tell you we can’t afford it.

All these ambitious policies of course will come with a hefty price tag. Proposals to fund Medicare for all have focused on raising taxes. But what if we could imagine another way entirely?

Over nearly 20 years, the United States has spent $4.9 trillion on wars, with only more intractable violence in the Middle East and beyond to show for it. That’s far more than the $300 billion per year over the current system that is estimated to cover Medicare for All (though estimates vary).

While we can’t un-spend that $4.9 trillion, imagine if we could make different choices for the next 20 years.

We’ve identified more than $300 billion in annual military savings alone that we could better invest in priorities like Medicare for All, working with a national grassroots movement called Poor People’s Campaign.

Cutting military spending this way presents its own tremendous obstacles. Yet the exercise, however aspirational it may seem, also shows how ambitious proposals are still within reach — if we make different choices.