As We Work to Prevent Iran War, It's Time to End All Our Wars 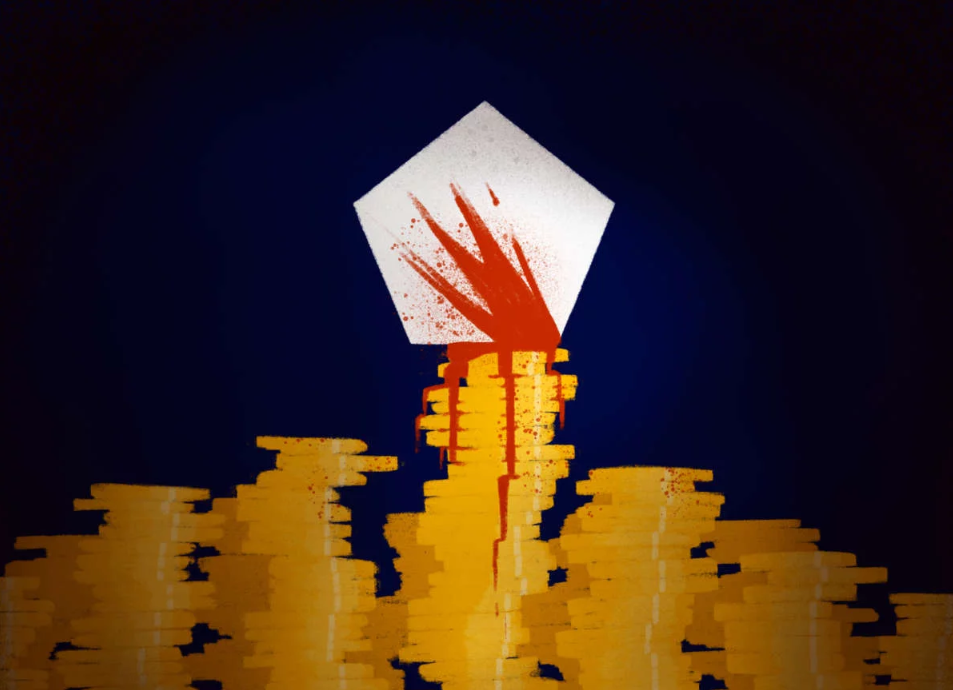 Progressives are rightly mobilizing in force against war with Iran. Preventing another war is certainly imperative. In addition, we must recognize it is past time to end the endless wars in Iraq and Afghanistan. With a foreign policy that is increasingly synonymous with war, will profit-minded Pentagon contractors and a politicized military leadership win another year of pointless world domination, as if it’s all a big game of Risk?

Pentagon contractors saw their stock prices — and their CEOs’ stock holdings — spike after the Trump administration courted war by killing Iranian military commander Maj. Gen. Qassim Suleimani. And those same contractors checked a major item off their Christmas lists in early December with the bipartisan passage of a military spending bill that provides another year of funding for endless war and another year of champagne-popping profits. The Pentagon spending deal was made just days before The Washington Post published a harrowing account of how military leaders covered up the failure of the war in Afghanistan, painting the clearest picture yet of how the military has misled the public for nearly 20 years.

The spending bill, known as the National Defense Authorization Act, handed $738 billion to the military, including $71.5 billion in war funding, as part of a prior agreement that puts the Pentagon on a path toward record-breaking spending. Just days before news of the “Afghanistan Papers” broke, the negotiation cut a handful of critical antiwar provisions that were included in an earlier House-passed version.

This calls for a do-over. In February, budget negotiations for 2021 will begin. The game is rigged, in that total military spending for 2021 was already set at $740 billion by the 2019 Bipartisan Budget Act. Apologists for the forever wars and Pentagon profiteers are guaranteed at least one more year of soaring Pentagon spending.

But while the money will be spent, the stakes are still life and death. The 2021 budget could spell the end of the wars if Congress sees fit to finally take on its rightful role as the sole declarer of wars.

Setting that stage now is especially crucial since the next year’s budget (for 2022) will bring the first negotiations in 10 years that won’t be mired in the anti-spending legacy of the Tea Party, as their signal achievement — the Budget Control Act of 2011 — finally expires. Designed to limit government spending, the Act instead included a mechanism that ensured that spending on things like education, the environment and poverty programs could only increase if Pentagon spending increased in lockstep. With that threat to domestic programs gone, there could suddenly be a much clearer path to reining in the Pentagon budget in the next two years. But realizing that promise won’t be possible unless the wars are brought to an end.

With the wars ended and a Pentagon budget reoriented toward real human security needs, suddenly resources would open up for truly urgent priorities like climate change, anti-poverty programs and Medicare for All.