Trump's New Budget Is Not Only Immoral — It's Also Unaffordable 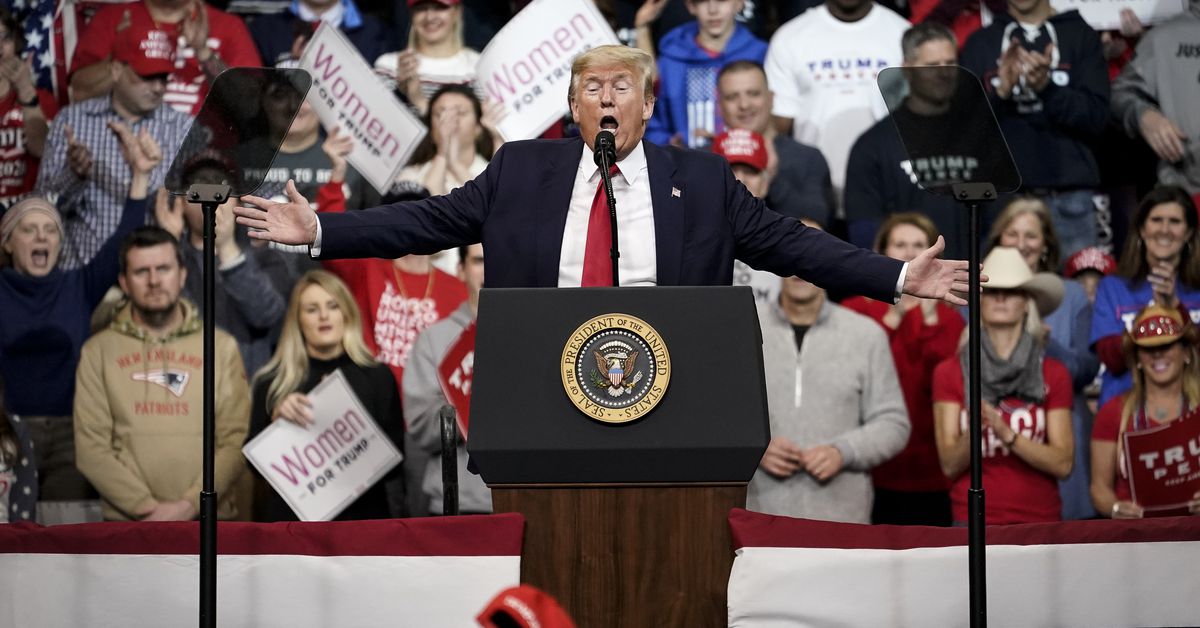 With the release of the president’s latest budget request on Monday, it would be fair to expect a rash of tough, analytical coverage examining how affordable the president’s proposals are.

Take any strong progressive proposal ­­­– like Medicare for All, a Green New Deal, or free college tuition — and the constant refrain from critics is a question about how we could possibly pay for it. And as the presidential election comes into full swing, this question is asked with increasing frequency.

Yet in the wake of the Trump budget released on Monday — which dedicates $4.8 trillion in federal spending, makes the 2017 tax cuts permanent and guns Pentagon spending — only the most die-hard deficit hawks are raising the question: How will Trump pay for it?

The affordability question with its veneer of responsibility has become a convenient argument against progressive change. But some progressive proposals are more affordable than their conservative corollaries, or the status quo. Here are three examples of unaffordable proposals from the Trump budget.