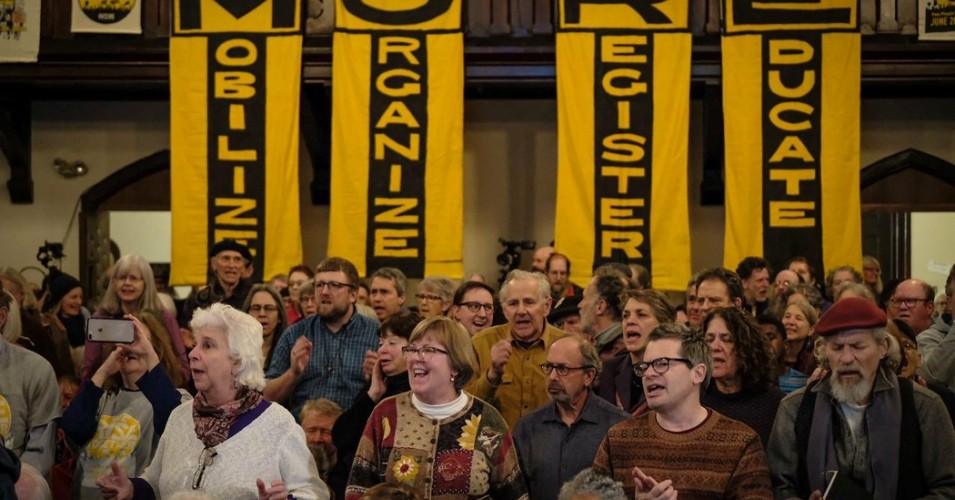 The demands of the new Poor People’s Campaign are far-reaching—from repealing restrictive voting state laws to revamping spending priorities away from the military and toward human needs.

They are spelled out in the Poor People’s Campaign’s Moral Budget as well as the Moral Agenda and Declaration of Fundamental Rights. The cost of not addressing poverty is highlighted by the report: “The Souls of Poor Folk: Auditing America.”

To match their broad scope, the group adopts a similar big-tent approach to organizing. As Theoharis tells The Progressive, “When you lift from the bottom, everybody rises.” The campaign, she adds, is an “organism” that coordinates with existing groups. Barber’s Repairers of the Breach organization in Goldsboro, North Carolina, and Theoharis’ Kairos Center in Manhattan are what Theoharis calls the campaign’s anchor organizations.

At the June 20 march on Washington, the poor will be heard. “We will build a stage, and those who will get to speak from that stage will be poor and impacted people—telling their stories,” says Theoharis.