First in Military Spending, Last in Our COVID-19 Response 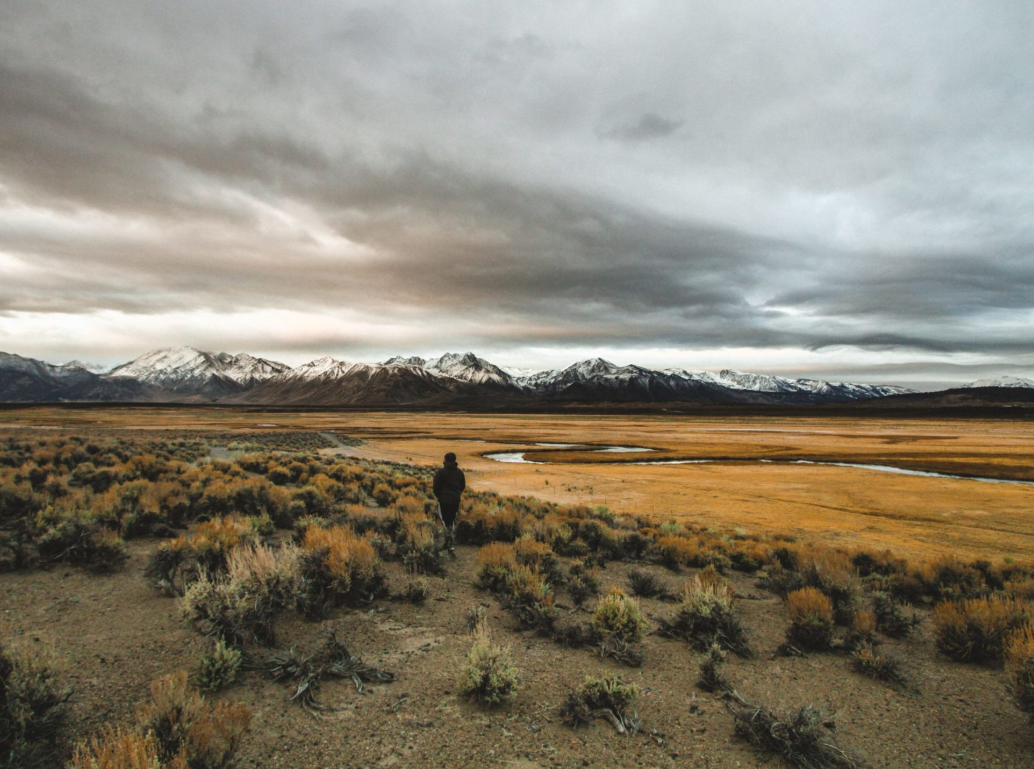 Each year, the global think tank SIPRI publishes an authoritative look at military spending levels across the world. The latest numbers, just released in April, found that the United States accounted for a staggering 38 percent of all military spending on earth in 2019.

Our $732 billion in military expenditures, SIPRI found, was more than the next 10 countries combined — and, actually, substantially more than the bottom 139 combined as well.

Every year, SIPRI’s numbers tell a version of this story. But this year’s figures come alongside another grim milestone: just as the United States far exceeds all other countries in military spending, we’re also number one in COVID-19 deaths.

Even with an official death toll that’s almost certainly lower than the actual number, the United States has held onto the number one slot in COVID-19 deaths since early April. In just a few short months, more Americans have died in this pandemic than died in the entire Vietnam War.

The COVID-19 crisis reveals an obvious truth about our exorbitant military spending: It isn’t keeping us safe. In fact, in the face of a global health crisis, it’s clear that Washington’s militaristic budget priorities — and the aggressive foreign policy posturing that spending supports — actually make us less secure.

The COVID-19 pandemic is a global health crisis. It demands international solidarity and cooperation to produce a global solution. And yet, President Trump has responded to the global crisis with characteristic xenophobic nationalism and anti-China rhetoric — a posture he’s used to justify cutting support to the World Health Organization and shutting down all immigration into the United States.

That posture also sets the stage for more military spending, with the Pentagon claiming $10.5 billion in coronavirus stimulus money without any clearly designated purpose.

This response is troubling, but far from the norm. We only need to look as far as the other global crisis we face — the climate crisis — to identify how militarism and the ballooning Pentagon budget are exacerbating the crisis and hampering our ability to implement solutions.

While meaningful action on climate has stalled in Congress and the White House is run by a climate denier, the Pentagon has been quietly preparing a militarized, “armed lifeboat” response to climate chaos for years. It’s a climate response based not on mitigating the damage or preparing to cope with the impacts, but on arming ourselves up to control resources and shut down our borders to an expected wave of climate refugees.

Journalist Christian Parenti, who coined the term, describes this sort of “climate fascism” as “a politics based on exclusion, segregation, and repression.” And DOD publications don’t attempt to hide this ethos.

The Pentagon has been publishing reports on the security implications of climate change for decades. A 2003 report commissioned by the Pentagon posits that in a future destabilized by climate change, the United States and other wealthy nations are best off “building defensive fortresses around their countries.” Since then, the DoD has been preparing to respond to the “security threats” associated with climate change with war-gaming scenarios that conflate climate adaptation with more militarization.

The tendency by decision-makers to understand climate change as just another “national security issue” legitimizes US militarism and misdirects resources away from the programs that we need to mitigate and adapt to a warming climate. For instance, it would cost an estimated $4.5 trillion to shift the US power grid to 100 percent renewables. Instead, we’ve spent $6.4 trillion — a far greater sum — on wars over the last two decades.

It also obstructs the internationalist response necessary to confront the shared, global challenges tied to climate change. Just as the Trump administration is threatening the WHO during a pandemic, it also pulled out of the Paris Climate Accord despite a deepening global climate crisis.

Our response to COVID-19 is a dress rehearsal for the unprecedented level of global cooperation and resource sharing that we need to adequately address the climate crisis. Right now we’re failing at both.

It’s past time that we move beyond a militaristic understanding of national security that justifies hundreds of billions in annual military expenditures at the expense of the programs that we need to meet human needs and keep each other safe — whether it’s renewable energy, climate adaptation, or a public health system.

We urgently need to reconceptualize national security and invest in new forms of international cooperation to develop global solutions to global problems and secure a safe and healthy future for us all.

Read the full article at Inkstick.