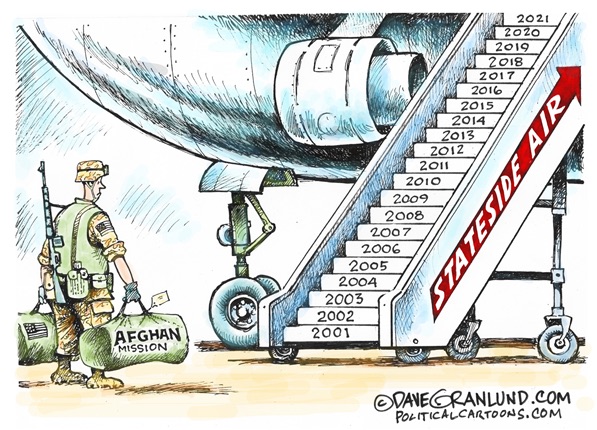 Although we live in Bernie Sanders land, where the Democratic Socialist and Pentagon critic won the Democratic Party Presidential primary, we also dwell in the land of rapacious militarism pushing us to the brink of climate catastrophe.

The Pentagon, the world’s largest consumer of oil and largest emitter of greenhouse gases, can rely on Santa Barbara weapons suppliers to exacerbate the climate crisis. Our military contractors, makers of missiles and surveillance systems, provide the hardware for our wars for oil, “forever wars” in Iraq and Afghanistan that have killed a million people, displaced millions of others and destroyed schools and hospitals. In the words of Medea Benjamin, co-founder of CODEPINK and author of “Ten Ways that the Climate Crisis and Militarism Are Intertwined,” “Wars ravage fragile ecosystems that are crucial to sustaining human health and climate resiliency.”

Not far from our sun-soaked harbor, rippling foothill creeks, and deep blue Mesa views sits Raytheon, tucked away in nondescript Goleta offices, where 1,400 employees, including 400 engineers, toil for the military industrial complex, the one President Eisenhower warned us about, aiding in the production of advanced tactical and surveillance radars and electronic warfare systems. So marks the final stop for the Santa Barbara school, community college and university STEM  — science, technology, engineering, mathematics — programs that can serve as innovators in marine science and medical technology, but too often as military contracting pipelines in which Lockheed Martin invests and Raytheon supports with company lab tours for students of the University of California at Santa Barbara.

One might never suspect Raytheon is the subject of a national boycott for supplying Saudi Arabia and the United Arab Emirates with enough bombs and technology, despite congressional objections, to leave thousands of dead bodies, many of them women and children strewn from one end of famine and cholera-plagued Yemen to another.

MASS Peace Action, sponsors of the boycott, demands that the company stop selling arms to human rights violators, “especially to Saudi Arabia while it is making war in Yemen.”

Also in Goleta, in an area Lockheed Martin describes as “infra-red valley,” engineers, the best and the brightest, design sensors for the F-35 fighter jet for “long range lethality,” making it, according to the company, the U.S. Air Force’s primary strike force, and one deployed in Iraq.

Aside from the heart-wrenching human cost of war, destroying buildings and leveling cities consumes tremendous amounts of fuel, resulting in massive carbon emissions that further warm our atmosphere.

When the global south — ravaged by drought and blistering heat waves — sends streams of climate refugees to our border, will these same military contractors provide the weaponry to surveil and militarize our borders, to criminalize the globe’s most vulnerable, those suffering disproportionately as a result of U.S. conspicuous consumption and militarism?

Not if we, along with other cities, righteously object to treating climate refugees as villains, rather than victims. Not if we, along with others, expand our vision of a Green New Deal for Santa Barbara-Goleta to include a just transition for workers to exit the weapons industry to build earth-friendly housing, design new carbon-free transportation systems and expand a promising health care sector.

We must not woo more military contractors and weapons contracts to our 24th Congressional District. We do not need a U.S. Space Force to litter the heavens with toxic debris and escalate the arms race on earth. We need our local armies of destruction — engineers designing weapons systems for military contractors — to apply their talents elsewhere or demand their employers transform their product line.

If you are a student in a local STEM program, join PhD candidates from Illinois to Los Angeles to sign the STEM Strikes for Peace  pledge refusing employment with a military contractor.

Despite the collapse of the Soviet Union and the end of the Cold War, our U.S. military budget exceeds $740 billion annually, $2 billion a day, more than a million dollars a minute, diverts taxpayer money from needs at home, where, according to the Institute for Policy Studies, a 10 percent cut to the Pentagon budget could achieve any one of the following priorities if reinvested each year: end homelessness; create a million infrastructure jobs; fund enough renewable energy to provide electricity to almost every household; purchase enough N95 masks for all 55 million essential workers to use one a day for more than a year and send a $2,300 check to each person who is unemployed in the COVID-19 crisis.

We spend trillions of dollars on endless wars, nuclear weapons and some 800 overseas U.S. bases — none of which defend us against climate disruption, against flash flooding in Montecito or wildfires in Santa Barbara.

In 2019, hundreds of local residents departing a climate rally, marched up State Street to chant “No More Coal. Let’s continue to chant, this time double-masked, “No more coal,” but add to our repertoire another mantra.

“No more bombs in Santa Barbara.”

Marcy Winograd is the Coordinator of CODEPINK CONGRESS, co-dhair of the local chapter of Progressive Democrats of America and a steering committee member of the Santa Barbara chapter of Democratic Socialists of America. She served as a 2020 DNC Delegate for Bernie Sanders.