The US has blown over $21 trillion on the War on Terror. For less than half of that, we could decarbonize our grid, forgive student debt, and significantly reduce child poverty. 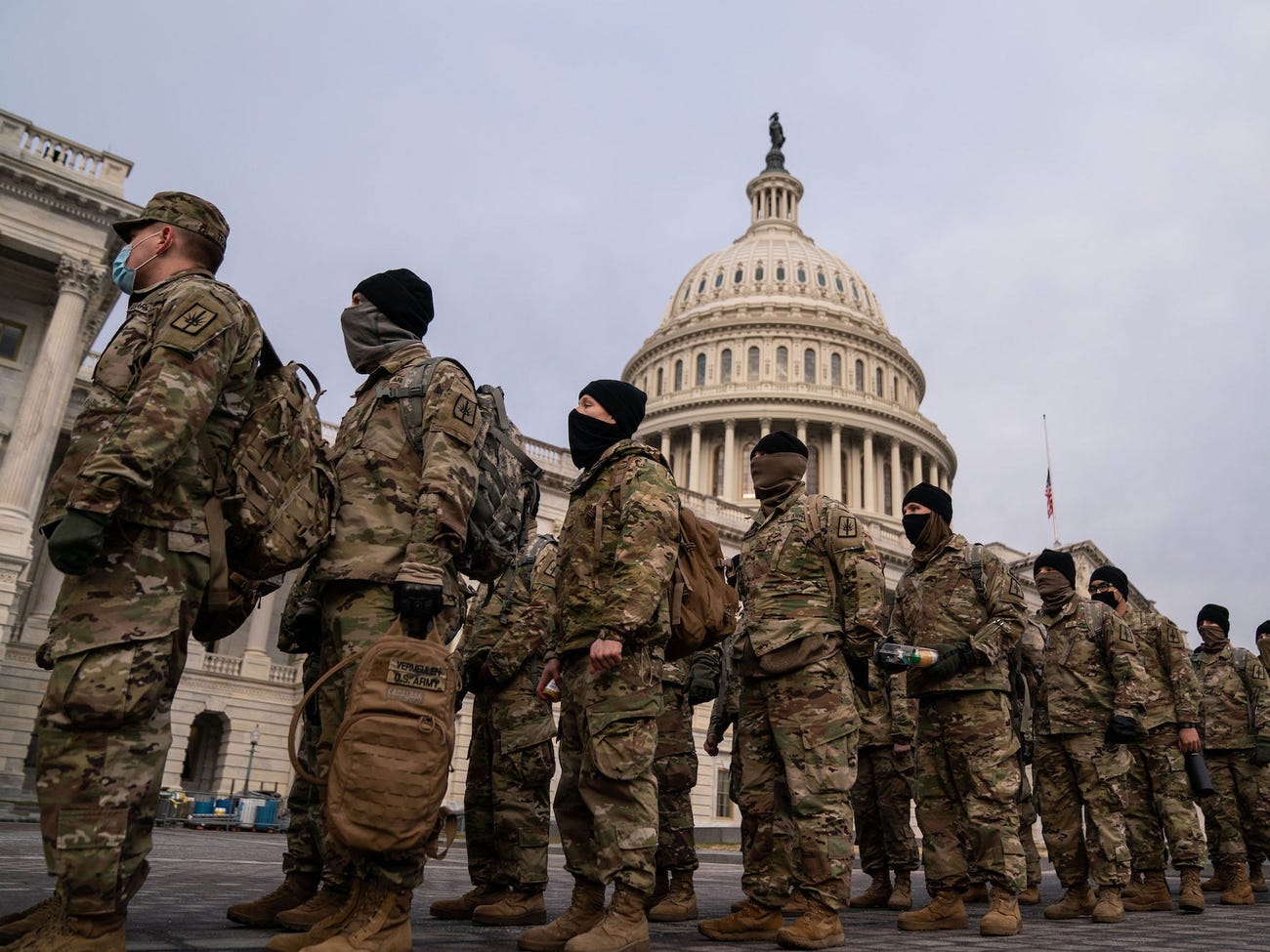 1. Since the 9/11 attacks, the U.S. has spent $21 trillion on wars and militarism, which has eroded civil liberties and caused millions of deaths, injuries, and deportations.

2. For less than half that amount, we could decarbonize the U.S. electric grid, create 5 million jobs, deeply reduce child poverty, vaccinate the world, and more.

3. With U.S. troops now out of Afghanistan, it's time to reinvest in these 20 years of missed opportunities for our infrastructure, jobs, and planet.

As the US marked the end of the war in Afghanistan, President Biden zeroed in on a critical question: “What have we lost as a consequence in terms of opportunities?”

The president noted that we have spent $300 million a day in Afghanistan for 20 years. It’s a shocking figure, but it’s only part of the cost of the wide-ranging militarization the US has undertaken around the world and in our own country since 9/11.

Twenty years after 9/11, our thoroughly militarized foreign and domestic policies have come at a cost of $21 trillion over the last two decades, according to new research my coauthors and I published at the Institute for Policy Studies.

Those costs have included the wars, ballooning Pentagon budgets, and our massive global military presence. They also include punitive immigration and border enforcement and the reorientation of the FBI, DEA, and other law enforcement agencies around counterterrorism with newly expanded powers.

This spending has done massive damage in its own right.

US militarized spending since 9/11 has caused 900,000 deaths from the global war on terror and led to 5 million deportations from this country. It has put $1.8 billion worth of military equipment on city streets, singled out Black and Latinx people to be put behind bars for primarily nonviolent crimes, and fueled FBI programs that targeted people based on nothing more than their race, ethnicity or religion. And that’s just for starters.

It’s also, as the president suggested, money that simply hasn’t been spent on other things.

We’re still in the middle of a pandemic that has cost more than 600,000 lives in the US alone. Millions of Americans face homelessness now that most eviction moratoriums have ended. We have an ongoing opioid epidemic that costs almost 50,000 lives a year. Thousands of people in every part of the country have lost their homes or lives to fires and floods that were previously unthinkable, but have become common because of climate change.

Each of these crises is an emergency, but we still hear from too many in Congress that real solutions are just too expensive. But what if we spent even a portion of the $21 trillion we’ve sunk into militarism on those things instead?

It turns out that many of the ambitious plans we hear are “too expensive” would cost just a fraction of the $21 trillion we’ve spent on militarism. It would cost less than a quarter of that — $4.5 trillion — to build an entirely renewable energy grid, decarbonizing electricity generation across the entire country.

It would cost just $1.7 trillion to forgive student debt.

For $449 billion — just 2% of our militarized spending — we could keep putting money in the pockets of families with children by expanding the Child Tax Credit another 10 years, helping people stay in their homes, giving kids a fair start in life, and tremendously reducing child poverty.

And it would cost just $25 billion — just one-tenth of 1% of $21 trillion — to vaccinate low-income countries against COVID, saving lives and stopping the spread of new coronavirus variants.

Even if we did all of those things, it still adds up to less than half what we’ve spent on militarism in the last 20 years.

We’re not saying we need to erase all of these expenses. We clearly need to take care of veterans who were put in harm’s way because of our policies, for example. But we can minimize these and other costs in the future by ending our reliance on militarization and war — which, as the ignominious end of our occupation of Afghanistan suggests, has proven a massive failure.

The fact that we’ve spent $21 trillion on militarism in 20 years proves one thing: When the country prioritizes something, we have both the money and the political will to make it happen.

But so far, Congress isn’t shifting priorities. On September 1, the House Armed Services Committee voted to add $25 billion — coincidentally, the same amount it would cost to vaccinate the rest of the planet against COVID-19 — to the already huge Pentagon budget for weapons military leaders didn’t even ask for. They’re out of step with Americans, the majority of whom said in a poll last year that they would rather cut the Pentagon budget by 10% to pay for other priorities.

At the end of the Cold War, the US cut back on Pentagon spending as part of a "peace dividend." The US has finally withdrawn the last troops from Afghanistan. The end of this war can give us a peace dividend to reinvest at home, if Congress and President Biden are bold enough to claim it. After 20 years of missed opportunities for our infrastructure, our jobs, and our planet, we can’t afford not to.