Since 9/11, The US Has Spent $21 Trillion On Militarization 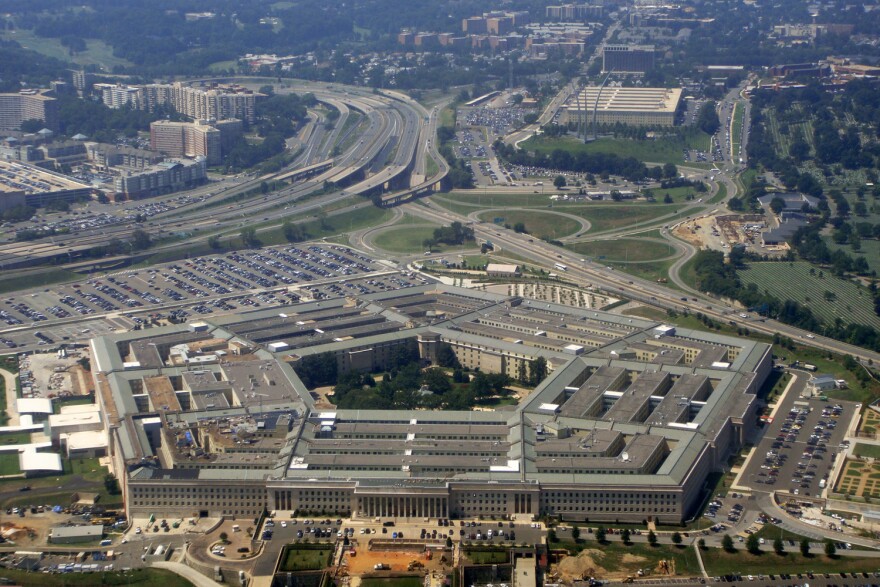 On this edition of Your Call, we're discussing the cost of militarization since 9/11.

Since the 9/11 attacks, the US has spent more than $21 trillion on militarization, surveillance, and repression, all in the name of security, according to the Institute for Policy Studies’ report, State of Insecurity: The Cost of Militarization Since 9/11.

Last Thursday, the US House passed a $768 billion military spending bill on a 316-113 vote. The bill includes $25 billion more than the Biden administration requested.

Dr. Stephanie Savell, co-director of the Costs of War project at Brown University and senior researcher at the Watson Institute for International & Public Affairs

Lindsay Koshgarian, program director with the National Priorities Project, a nonprofit that works to make the federal budget accessible to the public

Institute for Policy Studies: STATE OF INSECURITY: The Cost of Militarization Since 9/11

Jacobin, Luke Savage: The War on Terror Militarized America More Than Ever