What’s In The $768 Billion Defense Bill? 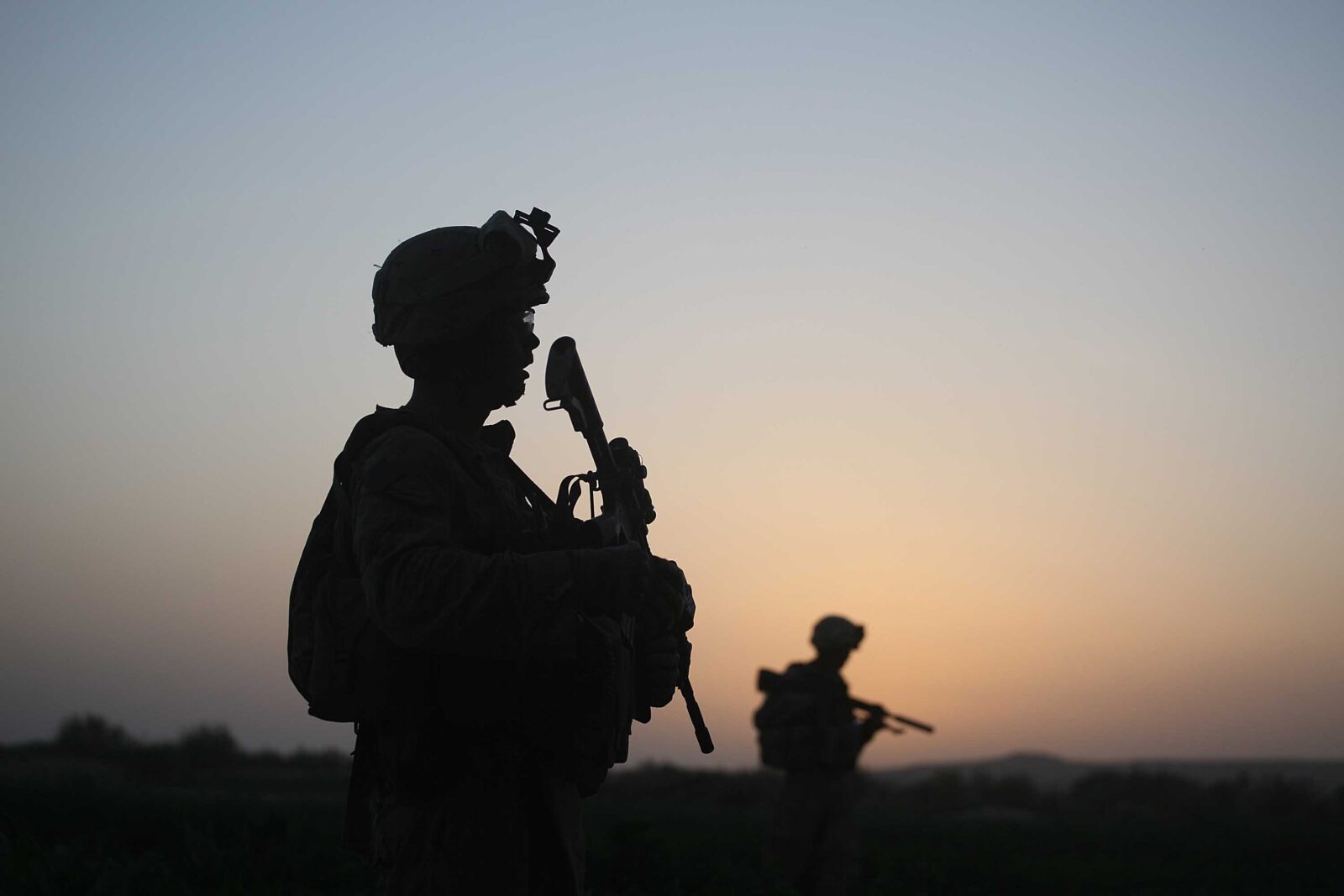 A $768 billion defense bill passed the House last week. This was $24 billion bigger than what President Joe Biden had asked for. Now, it’s going to the Senate

The bill enjoyed mostly bipartisanship support, but a lot was dropped in at the end that Democrats don’t love.

Where is all this money going? And how could shifting national security concerns impact the future of military spending?