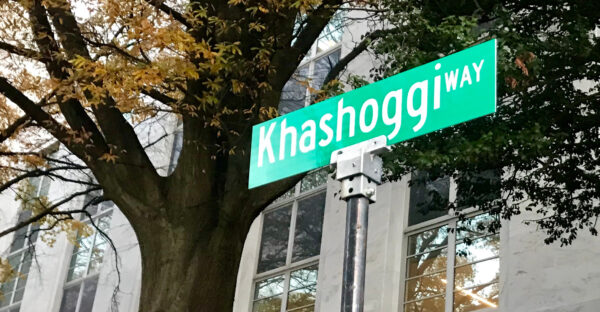 “Congressional Republicans Criticize Small Defense Increase in Biden’s Budget Blueprint,” read one headline; “Biden Faces Fire From Left on Increased Defense Spending,” read another. Sure sounds like media hosting a debate on an issue that divides the country. Except a real debate would be informed —we’d hear just how much the US spends on military weaponry compared to other countries; and a real debate would be humane—we’d hear discussion of alternatives, other ways of organizing a society besides around the business of killing. That sort of conversation isn’t pie in the sky; there’s actual legislation right now that could anchor it. We talk about the People Over Pentagon Act of 2022 with Lindsay Koshgarian, program director of the National Priorities Project.

Listen to the interview here.