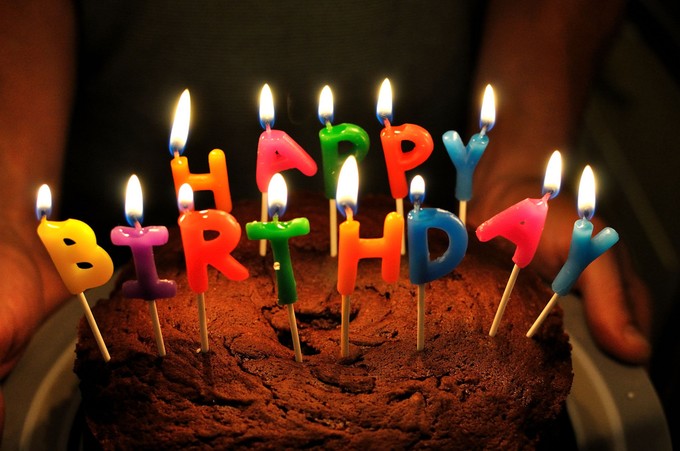 Photo courtesy of Will Clayton

Medicare and Medicaid were signed into law on July 30, 1965 by President Johnson in order to provide health insurance coverage to low-income, disabled, and elderly Americans. Today, Medicare serves more than 52 million elderly and disabled Americans every year.

The Status of Medicare’s Trust Fund

Medicare is funded by general tax revenue as well as a trust fund that workers and employers pay into at a rate of 1.45 percent of payroll income. In a report released just last week, Medicare’s trustees found that Medicare’s hospital insurance trust fund (or, Medicare Part A) is fully solvent until 2030. This is up substantially since the passage of the Affordable Care Act – aka Obamacare. Current projections give the fund an additional 13 years of solvency beyond the pre-Obamacare estimate.

If no changes are made before 2030, Medicare Part A will still be able to cover 86 percent of benefits in 2030 and 84 percent of benefits in 2089. Meanwhile, other components of Medicare – such as Part B, medical insurance, and Part D, prescription drug benefits – are sufficiently funded indefinitely because they’re funded by a combination of premiums and general tax revenue. In order to close Medicare’s hospital insurance trust fund’s long-term financing gap, Congress must enact program cuts, tax increases, or some combination of those.

What do Americans Want for Medicare's Future?

New polling released earlier this month by the Kaiser Family Foundation shows that 6 in 10 Americans say that the Medicare program is working well and 77 percent consider it a very important federal program. Nearly 9 in 10 Americans say that though there are competing spending priorities in Congress, we should increase spending on Medicare or keep it about the same. When asked about specific changes to the program, Americans were more likely to support allowing the federal government to negotiate for lower prescriptions and to increase premiums for wealthier seniors. Americans were less supportive of programs that increase premiums for all seniors or raising the age of eligibility from 65 to 67.