How to Defeat ISIS: Alternatives to War 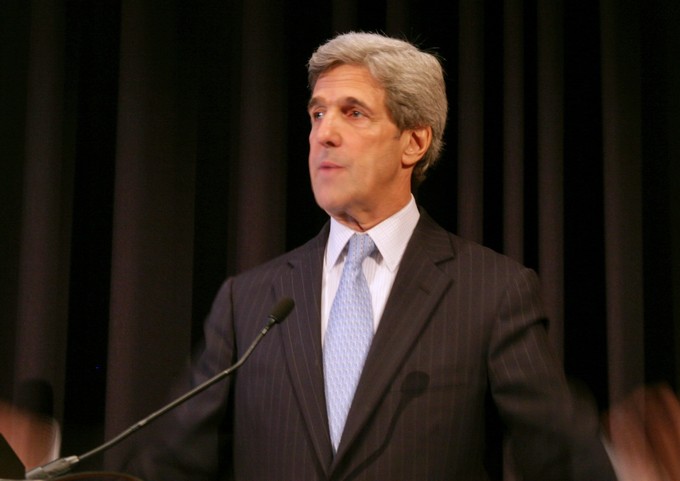 Secretary of State John Kerry is leading the U.S. effort to negotiate a ceasefire and leadership transition in Syria, which could pave the way for a more united front against ISIS. Photo courtesy of Cliff.

"It's clear from ISIL's strategy that their objective is to cause us to engage in what they believe is an apocalyptic war with the west...."

Calls for military action against ISIS – everything from air strikes to troops on the ground – are growing. Even for those of us who are concerned that war isn’t the answer, it can be difficult to know what the alternatives look like.

The costs of war are real, and there are real alternatives to military action. Here’s a roundup of military and foreign affairs experts’ takes on the best approaches to ISIS – that aren’t war:

From sanctions to negotiations, these experts outline steps the U.S. should take without resorting to yet another Middle East war. They must be heard.

« 5 Crazy Policy Riders That Could Bust the Budget Deal