Tell Congress to Use Their Power: No National Emergency at the Border 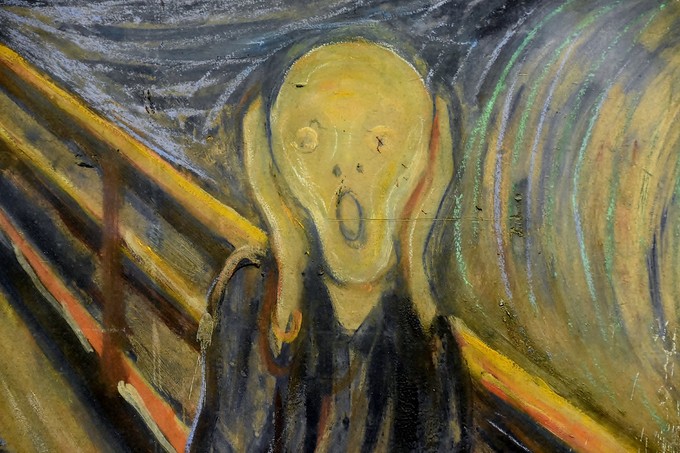 This is not an emergency. This is only a drill. Image courtesy of Wikimedia Commons.

The president will declare a national emergency in order to commandeer federal funds to build his wall, according to reports today. The news came as the Senate acted to pass the bipartisan agreement to keep the government open by providing $1.375 billion for border security, including fencing along the southern border.

If President Trump declares a national emergency to fund his $5.7 billion for a border wall, by law he still has to take the money from the existing budget. Here are few places he might try to get some money from:

So far, reports haven't made clear which source the president will draw from, although there are reports that Democratic Senators are attempting to block the use of emergency funds.

Other analysts had previously cited two sources of funds the president could draw from without declaring an emergency, but they would be limited to $50 million in military construction funds or $700 million in Department of Defense counterdrug funds (yes, the Pentagon does that). At that rate, and at an estimated total cost of $21 billion for the whole wall, it would take 30 years to complete the whole wall. Presumably this is not what the president wants - thus, the national emergency declaration.

The wall is a terrible idea, most Americans are opposed to it, and even more Americans oppose a national emergency to fund a wall.

Once the declaration is made, Congress can act to undo it, and it's almost inevitable that this process will be set in motion.

Call your Senator and Representative and tell them you oppose the president's abuse of power to declare a national emergency at the border.

How Much Could We Buy With a 70% Top Marginal Tax Rate? »