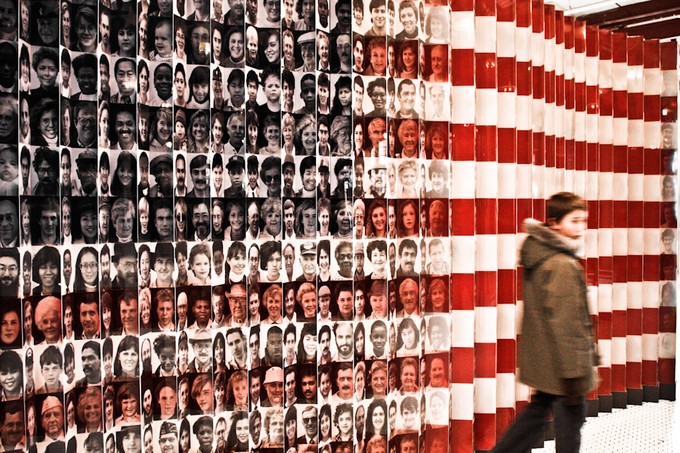 Yesterday, two anti-immigrant amendments that would have extended the legacy of the draconian Trump-era immigration policy, Title 42, each took the Senate floor for a vote. Both failed.

Title 42 is a Trump-era immigration policy that mass expels migrants who come to the southern border and seek asylum. The Trump administration has used the COVID-19 pandemic as an excuse to enact the punitive immigration policy, part of its broader assault on immigrants. The Biden administration has attempted to leave the policy behind, but has faced court challenges and opposition from conservatives in Congress.

Senators raised two amendments to the near-final budget deal passed by Congress that would have enshrined the mass-expulsion policy as law. The first, sponsored by Senator Mike Lee, would have terminated the use of any funds to end Title 42 once and for all, and required a simple majority to pass. It was ultimately defeated by a vote of 47-50. The second, a bipartisan amendment from Senator Kyrsten Sinema and Senator Jon Tester, failed 10-87.

For now, we breathe a sigh of relief.

The failure of these two amendments in joining the omnibus bill means striking down significantly more funding (than what is already in the budget deal, which is huge to begin with) to expand border control and immigration enforcement.

The propositions in the bipartisan Sinema-Tester amendment sought to nearly double the use of the private detention system by more than $1 billion, prosecute migrants for entry and reentry by hundreds of millions of dollars, and create new processing centers by hundreds of millions of dollars. This amendment would have perpetuated a violent feedback loop that keeps millions of lives harshly refused at the border or harmfully contained in the carceral system.

Title 42 is still in place and is waiting for a decision from the Supreme Court amidst ongoing litigation for violation of U.S. refugee law. It’s time to stop this cruel policy.

When we label and enmesh migrants as threats in the public health crisis and the climate crisis, we’re entertaining an unjust and racist narrative and instead turning our backs on tens of thousands of children and families facing repeated brutalities, yet, at a minimum, are arriving at the border for their rights of security and refuge.