Defund the Pentagon, Too 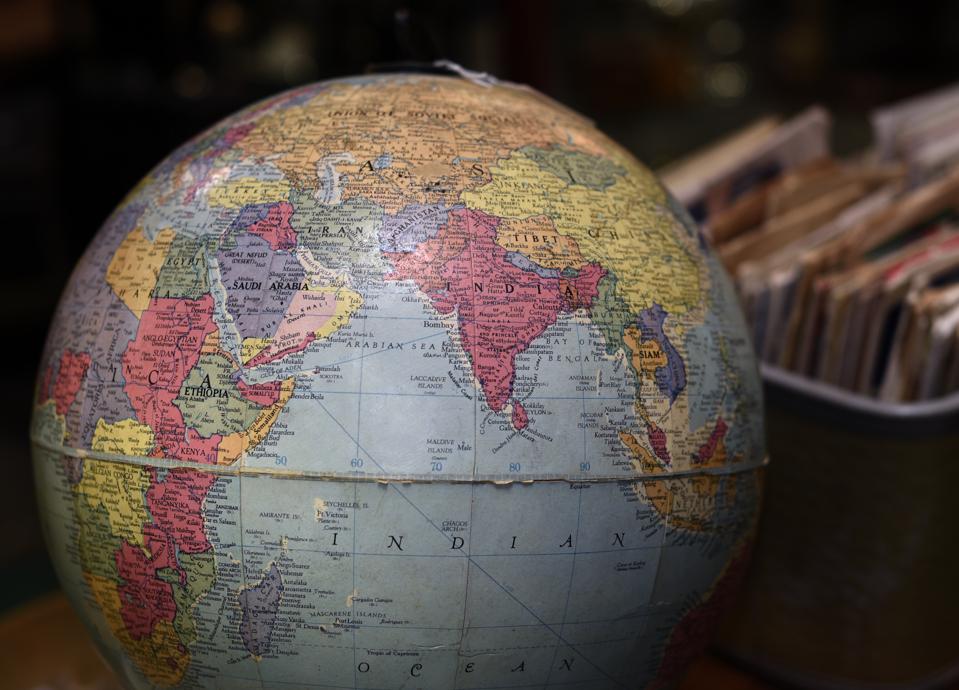 Just as prisons and policing consume a startling proportion of state and local budgets, the Pentagon accounts for more than half of the federal government’s discretionary budget and that includes most government functions other than Social Security, Medicare, and Medicaid. As Ashik Siddique of the National Priorities Project has noted, the Trump administration’s latest budget proposal “prioritizes brute force and militarization over diplomatic and humanitarian solutions to pressing societal crises” in a particularly striking way. “Just about every non-militarized department funded by the discretionary budget,” he adds, “is on the chopping block, including all those that focus on reducing poverty and meeting human needs like education, housing, labor, health, energy, and transportation.”

Spending on the militarization of the US-Mexico border and the deportation of immigrants through agencies like Immigration and Customs Enforcement and Customs and Border Protection totals another $24 billion annually. That puts US spending on police, prisons, and the Pentagon at nearly $1 trillion per year and that doesn’t even include the soaring budgets of other parts of the American national security state like the Department of Homeland Security ($92 billion) and the Veterans Administration ($243 billion—a cost of past wars). Back in May 2019, Mandy Smithberger of the Project on Government Oversight and I had already estimated that the full national security budget, including the Pentagon, was approximately $1.25 trillion a year and that estimate, of course, didn’t even include the police and the prison system!

Another way of looking at the problem is to focus on just how much of the federal budget goes to the Pentagon and other militarized activities, including federal prisons, immigration enforcement, and veterans benefits. An analysis by the National Priorities Project at the Institute for Policy Studies puts this figure at $887 billion, or more than 64 percent of the federal discretionary budget including public health, education, environmental protection, job training, energy development, housing, transportation, scientific research, and more.

Read the full article at The Nation.