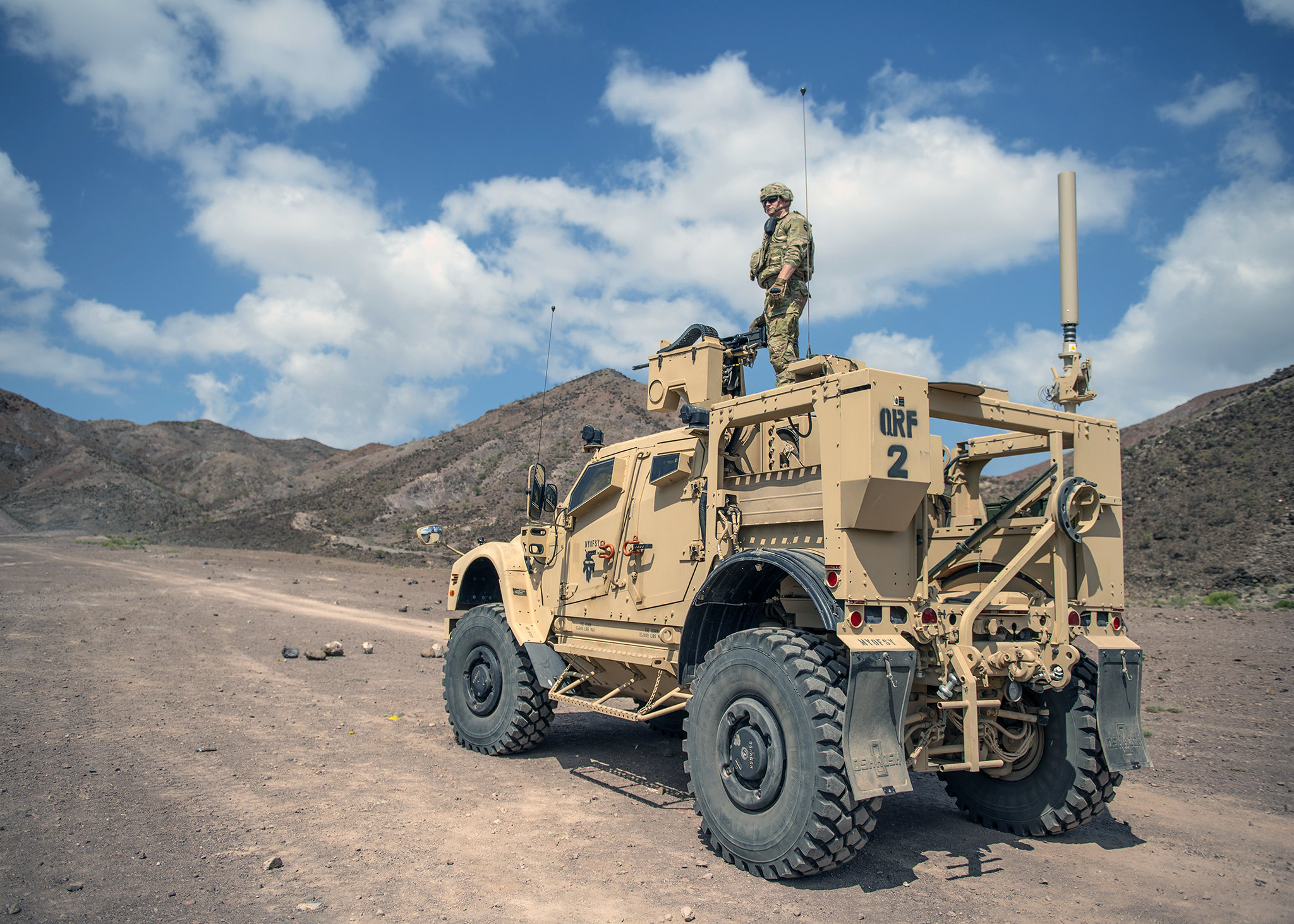 Amid a climate supposedly riven by polarization and obstruction, few things remain capable of uniting America’s political class quite like the Pentagon budget. Indeed, in a place where the rhetoric of fiscal conservatism is so ubiquitous, it’s almost tragicomic to look at the disjuncture between what many of America’s supposedly penny-pinching politicians say and how they actually vote in Congress when funds for the military are on the line.

The country’s legislative institutions appear structurally incapable of passing all kinds of popular and desirable measures but lavish funds earmarked for the Pentagon routinely sail through with only minimal opposition — opposition which rarely, if ever, comes from those who so relentlessly urge “fiscal restraint” elsewhere. As Stephen Semler put it earlier this week: “Roll call votes on military spending reveal that there are considerably fewer ‘deficit hawks’ or ‘fiscal conservatives’ in Congress than reported by mainstream media outlets, if any at all.”

The dynamic is all the more striking when you try to comprehend the sums involved. According to a recent report by the Institute for Policy Studies, the United States has spent a nearly inconceivable $21 trillion on militarization since 2001 — a figure which only gets slightly smaller when you narrow it down to direct military spending ($16 trillion).

Legislation like the reconciliation bill currently before Congress, which would amount to a comparatively paltry $3.5 trillion in spending over the next decades, remains controversial among self-appointed fiscal hawks, even as the Pentagon’s budget for the coming year alone is quite likely to exceed $770 billion. America’s military spending has dwarfed that of other countries for decades, but the years since 9/11 have seen it balloon to such an extent that it now makes up more than half of the federal discretionary budget in a typical year — now being even larger than it was at the height of the Cold War.

One response available to critics is to highlight the many areas of priority where funds could be better spent, something that Congress’s small number of advocates for reducing the Pentagon budget — like Barbara Lee and Marc Pocan — regularly point out. Military spending allocated for 2022 considerably exceeds the cost of five separate Green New Deal bills. For a miniscule fraction of what America spent on the two-decade-long “war on terror,” it could have fully decarbonized its electricity grid, eradicated student debt, offered free preschool, and funded the wildly popular and effective COVID-era’s anti-poverty Child Tax Credit for at least a decade. Spending public funds so lavishly on war inevitably means not spending them elsewhere, and it’s incredible to imagine what even a fraction of the money sucked up every year by America’s bloated military-industrial complex could accomplish if invested differently.

Fundamentally, however, the case against the Pentagon’s ever-expanding budget is a democratic one. Every year, the government of the world’s most powerful country now allocates more than half of its discretionary funds to what is laughably called “defense spending” — regardless, it turns out, of whether the nation is at risk of attack or officially at war.

Corporate capture of Congress is a problem in most major policy areas, but defense contractors and other military concerns have a stranglehold that is arguably unmatched. Thanks to a small but growing number of left-wing voices in Congress, official opposition to militarization is stronger than it’s been for quite some time. But bipartisan support for the Pentagon budget remains so ironclad that most military spending votes are basically perfunctory — a legislative rubber stamp which lends legitimacy to an outcome everyone knows is a foregone conclusion.

If someone like Bernie Sanders had been elected president and sought to implement even marginal belt-tightening at the Pentagon, the scale of political, institutional, and industry opposition would likely have dwarfed the (hardly trivial) backlash to Joe Biden’s recent pullout from Afghanistan.

It’s certainly useful for antiwar voices to highlight the wasteful nature of military spending, and make the case that billions currently being spent on tanks, drones, and cruise missiles could be better used elsewhere. But over half of discretionary public funds being cursorily earmarked every year to America’s bloated military apparatus represents an issue altogether more serious and profound than mere waste.