President Obama recently released his fiscal year 2016 budget proposal. Budgets are about our nation’s priorities: What are we going to spend money on? How are we going to raise the money we want to spend?

Though the budget ultimately enacted by Congress may look very different from the budget request released by the president, the president’s budget is important. It’s the president’s vision for the country in fiscal year 2016 and beyond, and it reflects input and spending requests from every federal agency. 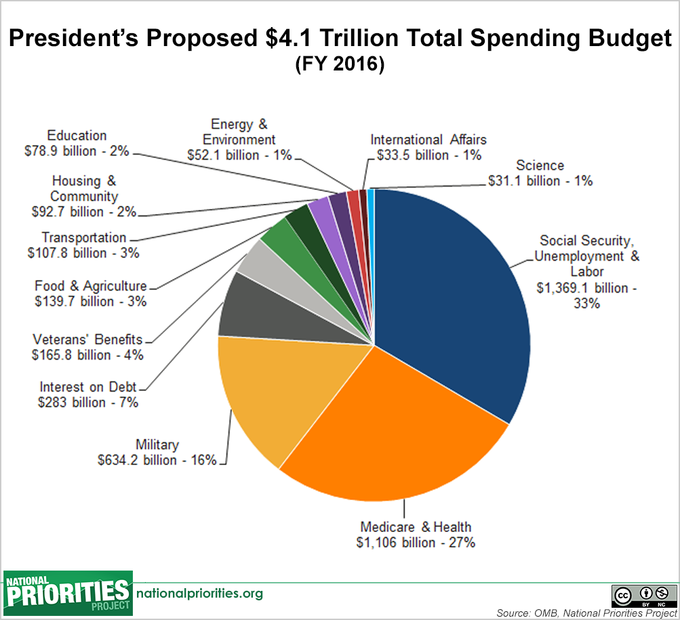 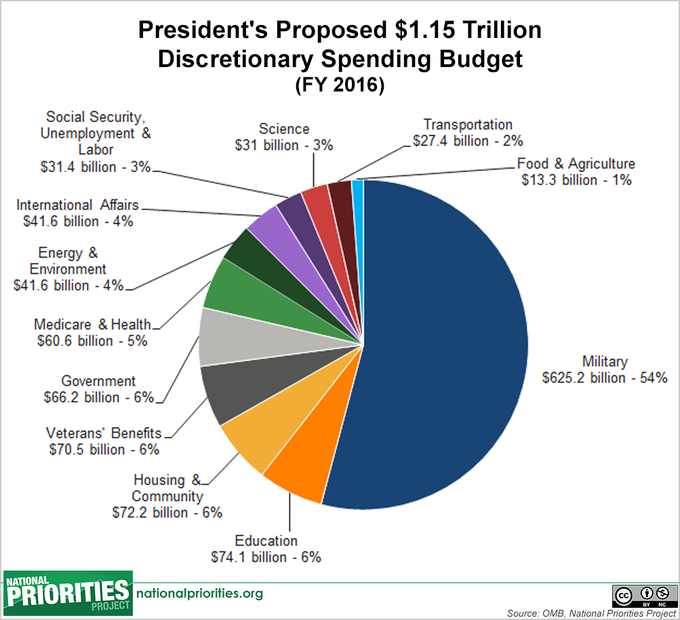 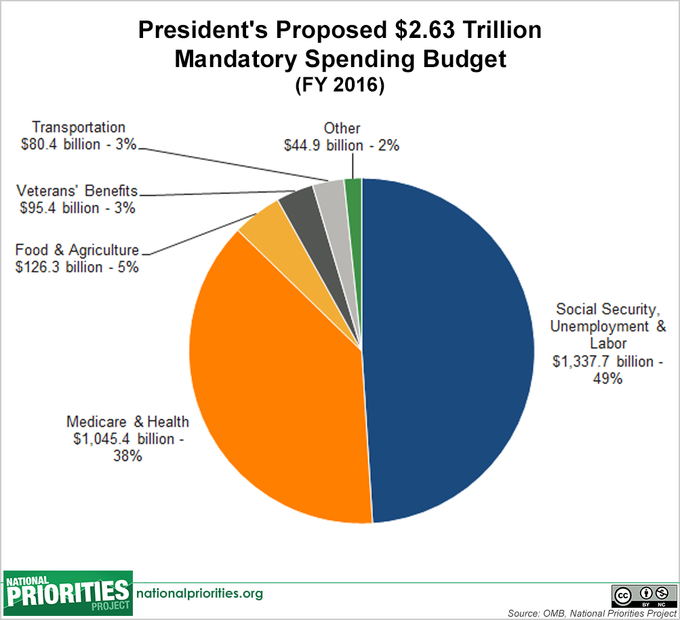 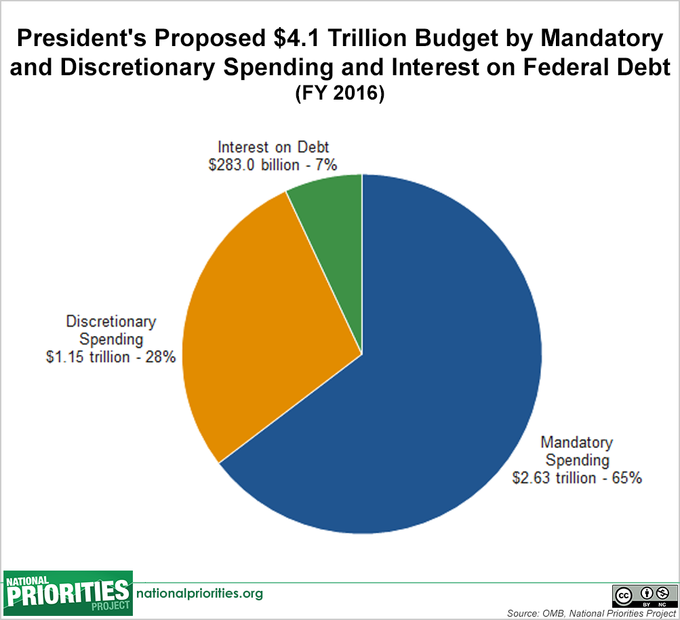 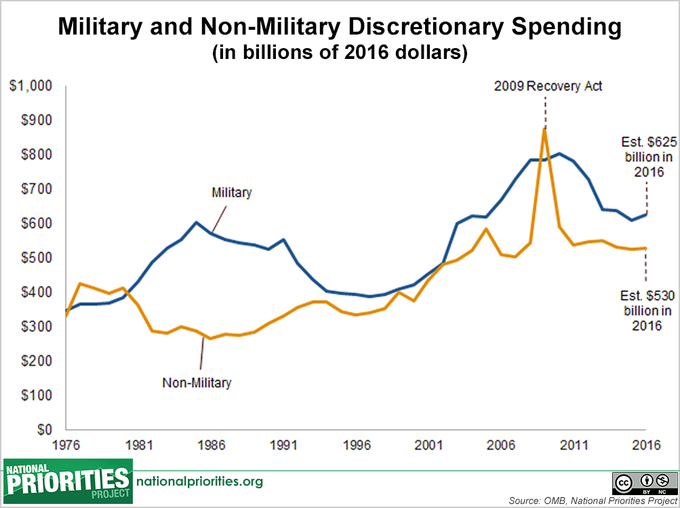 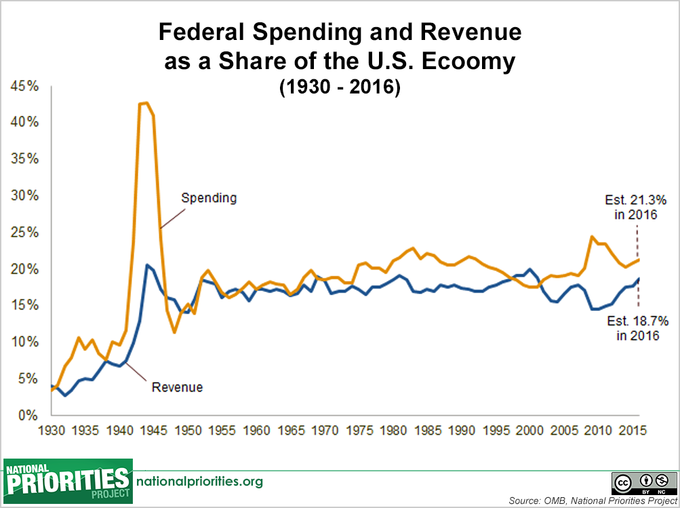 This chart shows how tax revenue from individual income taxes and corporate income taxes has changed over time. In fiscal year 2016, President Obama projects that individual income taxes will account for 46.7 percent of total tax revenue, while corporations will contribute 13.4 percent. The remaining 40 percent of federal revenue will come primarily from payroll taxes from Social Security and Medicare, as well as other sources such as customs and excise taxes. 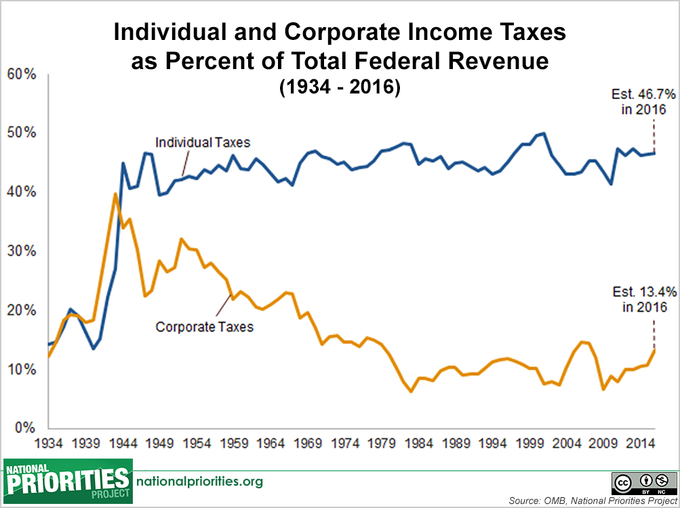 In 2016, the president proposes collecting $3.5 trillion in total tax revenue, with individual income taxes and payroll taxes – which fund Social Security and Medicare – as the largest source of revenues. President Obama proposes a budget where tax revenue will cover nearly 87 percent of total spending. The rest – 13 percent – will come from borrowing. 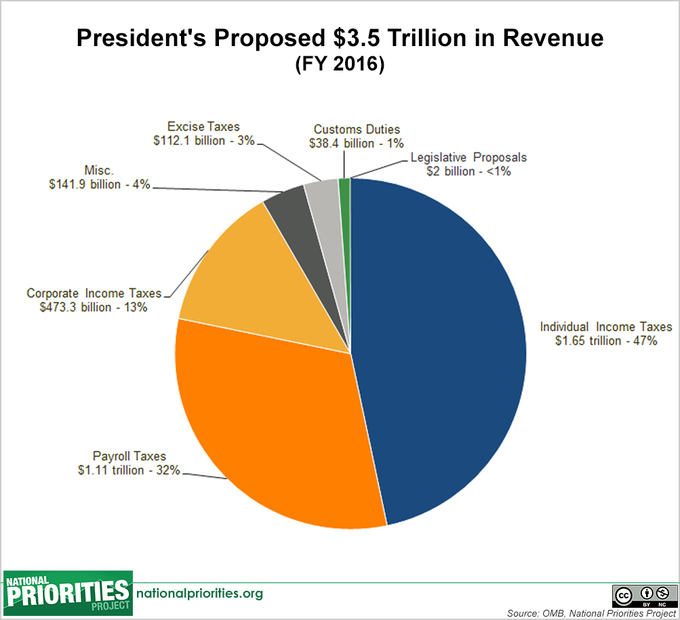 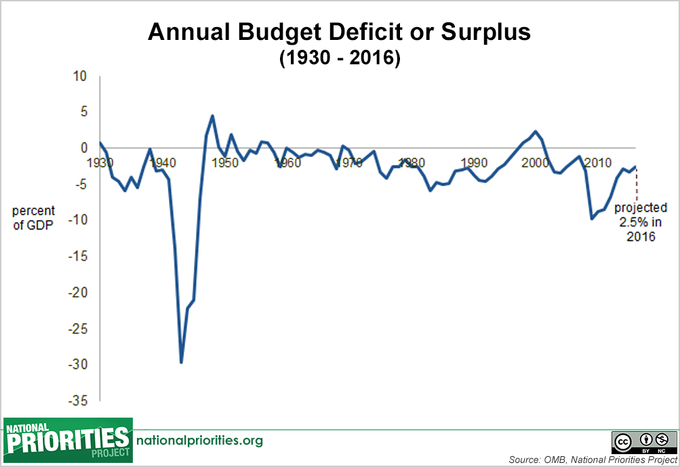