August 10 - Today the Senate rejected an amendment to the budget resolution to add $50 billion to the Pentagon budget, 46-53. The National Priorities Project at the Institute for Policy Studies issued the following statement. 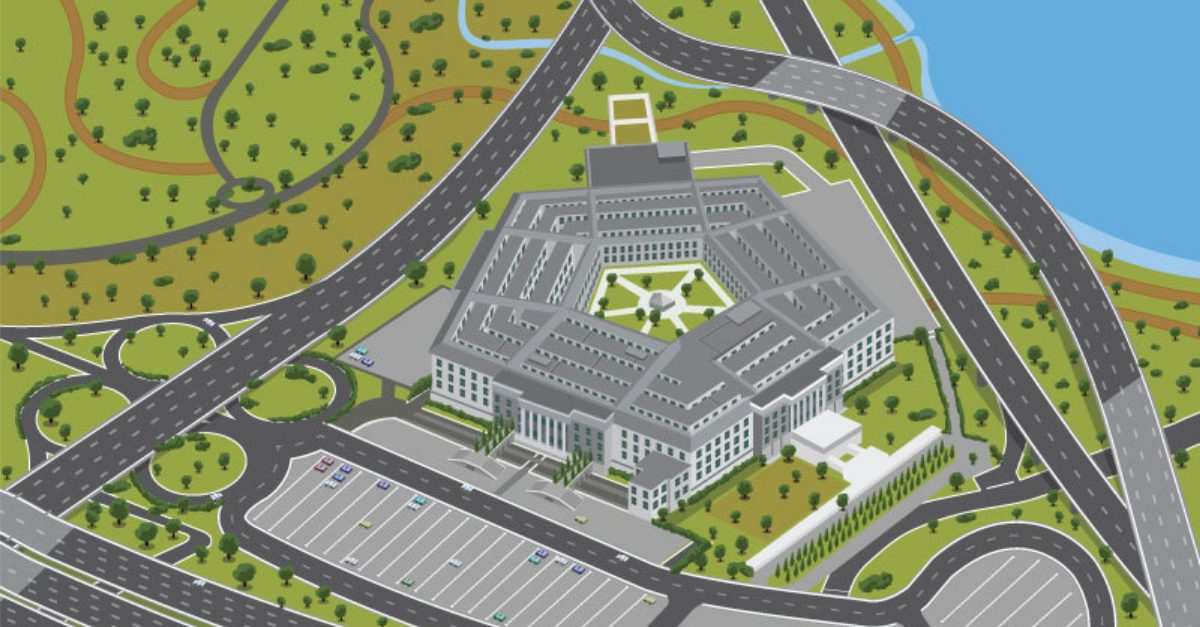 Today, the Senate did the right thing and rejected an amendment to add $50 billion to the Pentagon budget. The increase would have come on top of the more than $750 billion the budget resolution already reserved for the Pentagon.

The $50 billion, which was justified as spending for shipyards, ammunition depos and other Pentagon infrastructure, would have gone overwhelmingly to contractors, enriching corporations and their shareholders. "Those contractors already account for more than half of the Pentagon budget. At a time when millions of people lack basic economic security thanks to the pandemic, where the vast majority of people in the world are not yet vaccinated against COVID, and where wildfires run rampant on multiple continents, it should be unthinkable to throw more money at corporations seeking to profit from public funds," said National Priorities Project Program Director Lindsay Koshgarian.

Rejecting the $50 billion increase was the only thing to do today. But as budget negotiations continue, there will be further attempts to raise the Pentagon budget even higher than the $750 billion proposed by the Biden administration. "The Pentagon has more than enough money. The right thing to do every time will be to reject further increases, and put that money where we most need it," said Koshgarian.

The National Priorities Project at the Institute for Policy Studies fights for a federal budget that prioritizes peace, economic opportunity, and shared prosperity for all. NPP at IPS helps Americans understand where their tax dollars are going, and explore how Pentagon spending could be put to better use for domestic priorities.