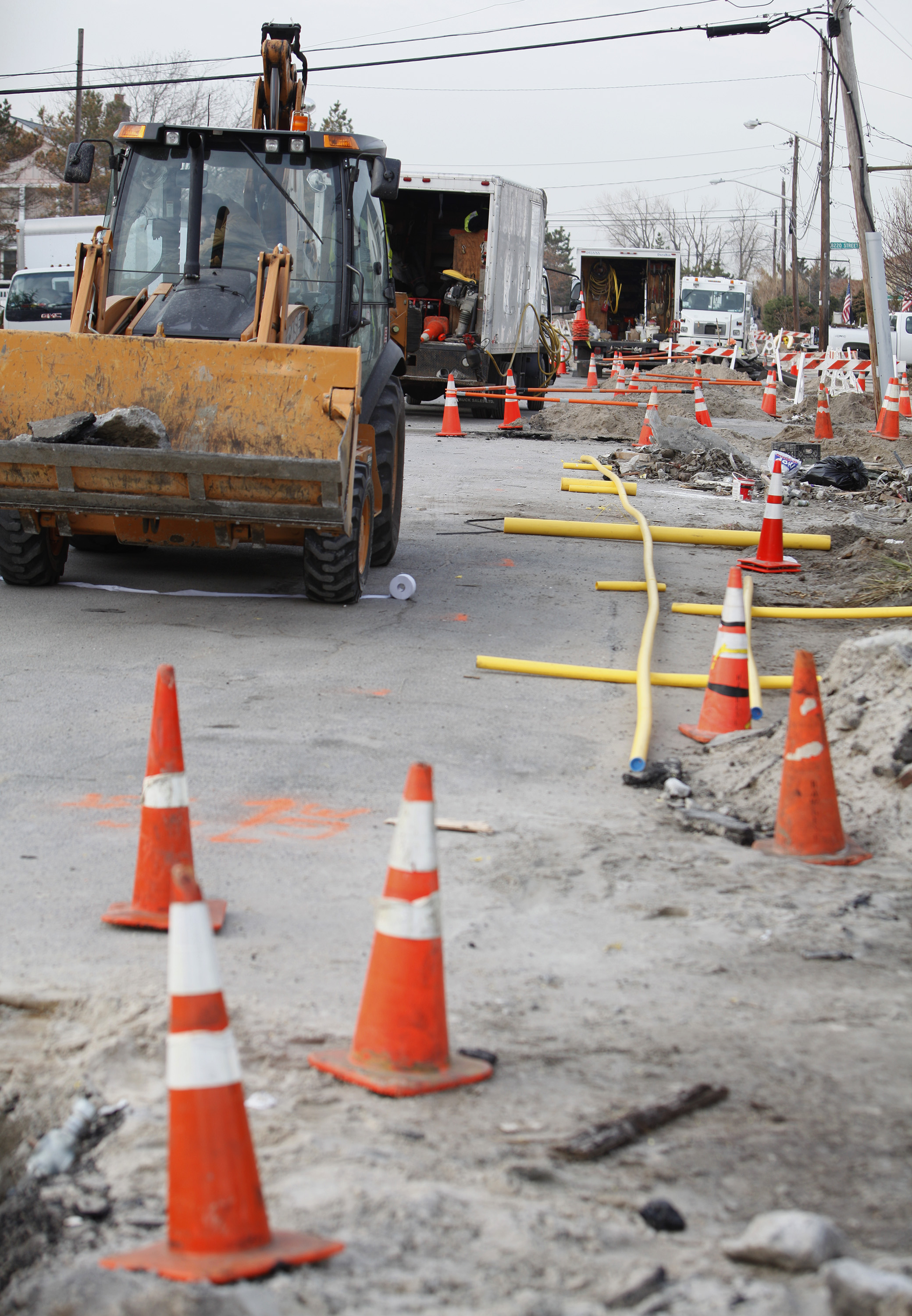 The White House is preparing an emergency funding request to help repair the damages caused by hurricane Sandy. Although final details are not yet available, the request is expected to be for about $50 billion.

This is considerably below the total amount requested by states which suffered severe damage from Sandy. According to the New York Times, New York, New Jersey and Connecticut are seeking $82 billion in federal funding both to repair hurricane damage and make infrastructure improvements to prepare for future storms.

Earlier in November Congressman Chaka Fattah (D-PA), a member of the House Appropriations Committee, introduced legislation which would provide $12 billion in disaster relief, primarily for the Federal Emergency Management Agency (FEMA). The White House package would fund a much broader range of federal assistance, including helping homeowners and businesses whose property was damaged by the storm.

Yet clearly the White House is unwilling to go as far as the states would like, in part due to concerns about the federal deficit. For example, Administration officials appear unwilling to reimburse businesses for income lost due to the hurricane.

As is usually the case, funding for Sandy disaster assistance will likely be requested in the form of emergency supplemental legislation. Supplementals, which generally respond to unanticipated events like natural disasters, droughts and war, are funded outside of the normal annual congressional appropriations process.

According to White House sources, the Administration is trying to keep the Sandy relief request separate from the gridlock in Washington around the looming fiscal cliff. They argue that disaster relief is a one-time thing, not a change in policy, and that speedy action by Congress is needed to aid communities devastated by the storm so that the rebuilding process can begin as soon as possible.

« What Will Happen with the Fiscal Cliff?

Federal Priorities Database Gets a Facelift »