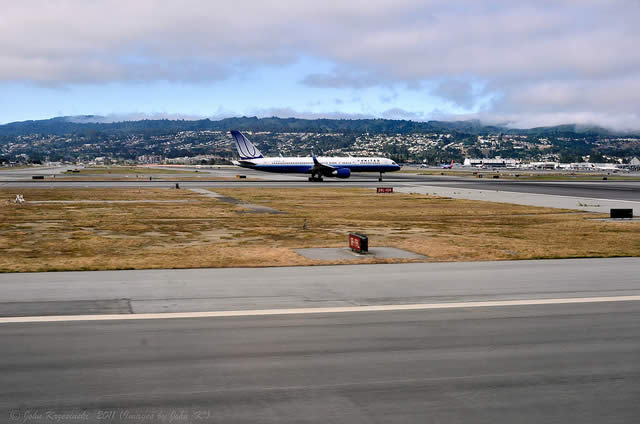 Citing significant concerns about long lines at airports and flight delays caused by the furlough of air-traffic controllers, Congress let the Federal Aviation Administration override strict sequestration rules and redirect funds within its budget. And they did so with lightning speed.

With their big fuss over aviation punctuality, lawmakers made it clear that they’re not feeling the pain felt by the majority of Americans. Their message: In the United States it’s fine to wait – and face a steep climb – for housing, health care, cancer treatment, a preschool slot, domestic violence intervention services, federal work study, or job retraining. But our planes? They better take off on time.

Thanks to sequestration’s across-the-board cuts that began two months ago, the FAA had to cut $637 million from its budget between March 1 and September 30, 2013. It planned to achieve one-third of this cost savings by furloughing 14,000 air-traffic controllers – making them take one unpaid day off for every ten days worked.

Even though the majority of sequester-driven cuts fall on programs that serve families, workers, and low-income Americans, the gasp emerging from local communities is barely audible in the media or on Capitol Hill.

That’s because the majority of folks enduring the across-the-board cuts – program beneficiaries and the workers who serve them – are fighting to survive. They don’t have huge sums at their disposal to pay lobbyists or publicists.

Our lawmakers’ struggle to ease the pain of weary travelers is doing nothing to soften sequestration’s overall blow. More than a piecemeal approach is required.

Congress must cast off its confounding allegiance to zero-sum budgeting where one person’s win is another person’s loss. With all their constituents in mind, not just a powerful few, lawmakers must forge comprehensive legislation that tackles the way our nation makes our revenue and the way we set federal spending priorities.

Any member of Congress unwilling to engage in this task should locate the exit closest to them. There’s no room on this flight for useless baggage.

Jo Comerford is the Executive Director of National Priorities Project. This piece first appeared on the site OtherWords.