What Is Sequestration and How Will It Affect Me? 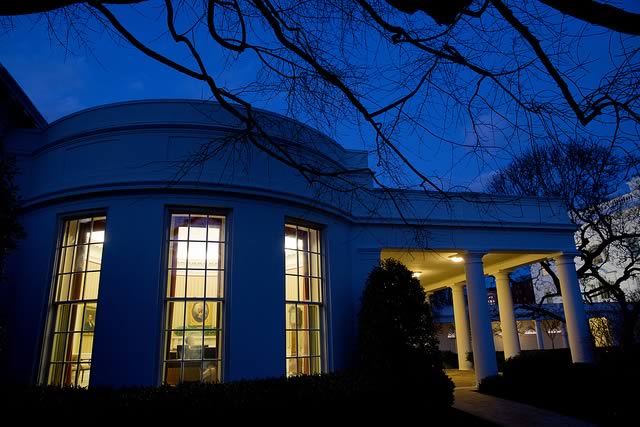 By now you've heard that federal budget cuts will take effect on Friday. And you've heard the strange-sounding name for these cuts: sequestration. Sequestration means across-the-board spending cuts, and this sequester was written into law in August 2011 as a kind of terrible incentive for lawmakers to pass a long-term deficit reduction plan. No one thought the cuts would actually take effect, but now – it is near certain – they will, and the fallout will reach all of us.

For instance. Fewer law enforcement officials in your neighborhood, reduced efforts to keep drinking water safe, longer lines at the airport, and even slimmer budgets for the public schools in your community are just a few examples. Or – to look at this from the perspective of a single state – here's what some of the cuts will look like in Michigan:

And the job losses from these cuts across the nation will have an impact on our lackluster economy. The federal government will reduce contracts with the private sector, lay off workers, and furlough hundreds of thousands more. The upshot? Less money in the pockets of Americans across the country, meaning less money to spend at the neighborhood restaurant and everywhere else. That will mean job losses at private businesses too, as they see a dropoff in their customers.

If this sounds like some of the worst budgeting yet to come out of Washington, consider this: Many economists feel that deficit reduction is not an urgent priority – and that we should be focused on the economic recovery now, and deficit reduction when the economy is stronger. And even among those who support immediate deficit reduction, no one believes sequestration is the best way to go about it.

Update: What Is Happening With Sequestration »