The United States Of America: Going Once, Twice, Sold! 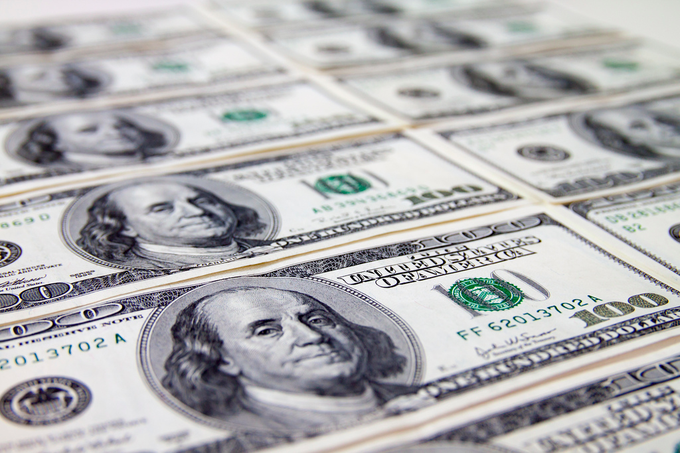 A recent study by two professors from Princeton and Northwestern University argues a majority of the American public "have little influence over the policies our government adopts.” The report concludes that while American citizens enjoy access to regular elections, freedom of speech, and freedom of association, our claim to being a truly democratic society is seriously endangered by the disproportionate influence held by a small number of affluent Americans and business organizations.

Our nation’s vision of democracy is that policies will be made that reflect the values of a majority of Americans. However, there currently exists an exchange of campaign finance dollars for legislative loyalty which results in elected representatives making political decisions based on allegiance to powerful donors, not their constituents. In return for the contributions that help candidates get elected, politicians fight to lower tax rates for their financial supporters, bail out and subsidize their corporations, relax environmental regulations on their business operations, and perhaps most dastardly, cut needed social programs to make up for revenue lost in those tax cuts.

This isn’t about partisanship, both sides of the aisle are involved. This isn’t about transparency, we’ve watched this unfold before our eyes. This isn’t even about illegality, through Citizens United vs. FEC, and Mccutcheon vs. FEC, the Supreme Court has effectively legalized an American oligarchy.

No, this is about our national identity. An identity grounded in the power of the people. An identity that has witnessed gross injustice and withstood great tragedy, but has always strived towards a more perfect union. Throughout our history we’ve found confidence in the belief that the people’s voices, united, are stronger than any sum of wealth. Sadly, it appears that this is no longer the case.

If we lose our voice, we lose everything, and the scientific observations showcased in new research show that our political power as citizens is diminishing as we speak.

A well informed electorate is a strong safeguard against tyranny. An ignorant electorate is a flock of sheep, blindly following the shepherd. Don’t let the values that so many have died to protect be trampled by the few. Our history is riddled with inequality, discrimination, and injustice, but our future doesn’t have to be. Stay informed, and take action.

« Give Peace a Chance: What the Federal Budget Tells Us About the U.S. Response to ISIS and Iraq

The F-35: The Pentagon’s Most Expensive Weapon Can’t Even Fly »