Fast Facts about our Workforce this Labor Day 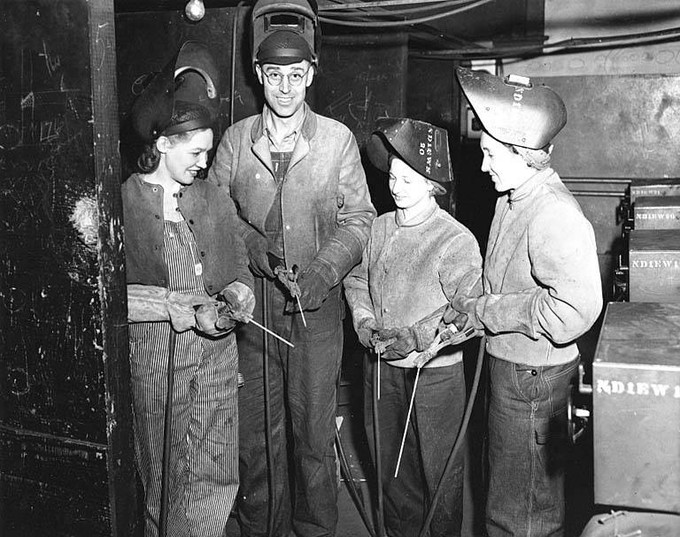 Factory Workers circa 1945/Photo Courtesy of University of Washington

As you’re gathering your friends and family around for one last summer barbecue this Labor Day weekend, don’t forget to recognize the day as a time to celebrate workers for their contributions to the strength, well-being, and prosperity of our nation. In honor of Labor Day, here are some fast facts on the American workforce, minimum wage workers, and the unemployed.

« Raising the Federal Minimum Wage is Good for Working Families, the Economy, and the Federal Budget

Election 2014: A Voter's Guide to the Federal Budget »