Election 2014: A Voter's Guide to the Federal Budget 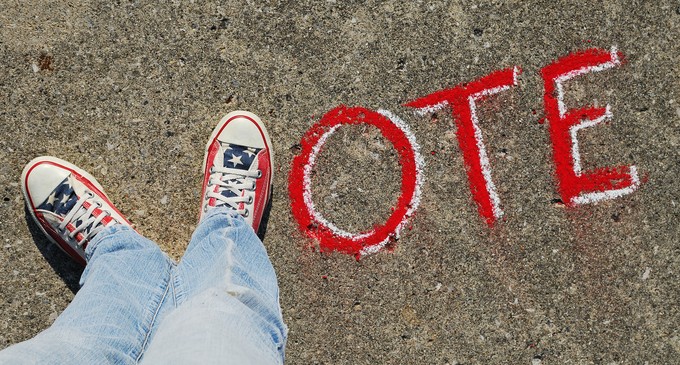 It’s election season, when the political ads and campaign claims will fly.  Complex issues like the response to the Islamic State in Iraq and Syria, continued high unemployment and job creation, student aid and loans, and what to do about the national debt all have one thing in common: they require Congress to make tough decisions about federal spending and tax collection. With gridlock and political polarization in Congress at an all-time high, this mid-term election season will have a profound impact on the future of policy decisions that impact you and your community.

National Priorities Project’s 2014 Voter’s Guides will help you pierce through campaign rhetoric and get to the bottom of how candidates approach critical federal budget issues.

Here’s what you’ll find in our Voter’s Guides:

For a start, our Federal Spending Voter’s Guide will tell you how the federal government will spend $3.7 trillion dollars in fiscal year 2014.  The guide will help you make comparisons in relation to your own priorities, too: for instance, you’ll see that we spend nine times as much on the military as we do on education.

From now through Election Day on Tuesday, November 4, NPP will be spotlighting election issues and our accompanying Voter’s Guides weekly on the blog. For the full scoop right now, click on over to our voter’s guides for more information about:

If you care about any of these issues, your vote in this year’s election can make a difference. Get informed, get registered and get out to vote on November 4!

« Fast Facts about our Workforce this Labor Day