Deja-Vu all over again: Can Congress Pass a Budget? 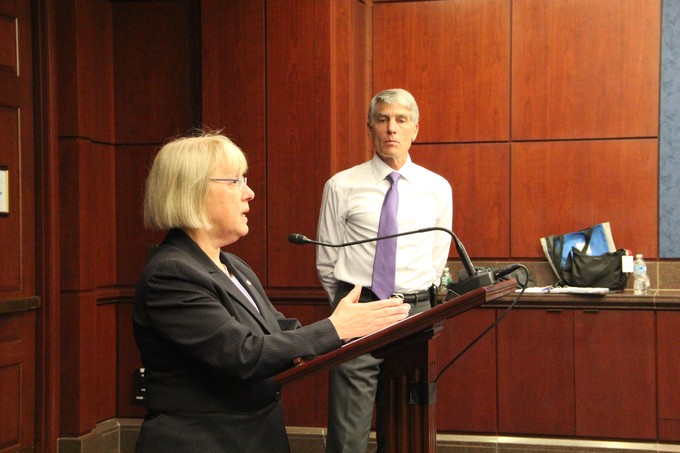 As members of Congress leave Washington behind to focus on reelection campaigns this month, there’s one accomplishment they won’t be able to claim: any significant progress toward compromise on a federal budget.

It wasn’t always so.  This year is the 40th anniversary of the Congressional Budget Act, which laid out a process for Congress to pass a federal budget.  While missed deadlines and even skipped steps have been longstanding realities of the process, in recent years the process has gone nearly entirely off the rails. We describe how the process is supposed to work here.

What’s the status of this year’s budget process?

With elections looming in November, most observers don’t expect Congress to come through with a set of appropriations this year. If Congress fails to pass a budget, it could do harm on at least two fronts:

It’s bad for democracy. Without a complete budget, the best-case scenario is a continuing resolution, which would operate all government programs at the same levels as last year.  Is this funding level appropriate? Is the money being spent on Americans’ top priorities? The lack of a full budget process this year means that Americans lose out on the opportunity to provide input about their real priorities, and lose important information about how well their representatives’ priorities match their own when they head into the voting booth. It’s a lose-lose for government accountability and transparency.

It’s bad for the economy. Worst case, if Congress can’t even manage to pass a continuing resolution before October 1, the threat of a government shutdown rears its head again. The last shutdown was blamed for $2 billion in lost productivity by furloughed government workers, and a loss of as many as 120,000 private sector jobs that weren’t created during the disruption, among other unintended consequences. Let’s hope we don’t go there again.

Penny on the Dollar: US Foreign Aid is about One Percent of Spending »