Few Days Remain for Congress to Pass a 2016 Budget 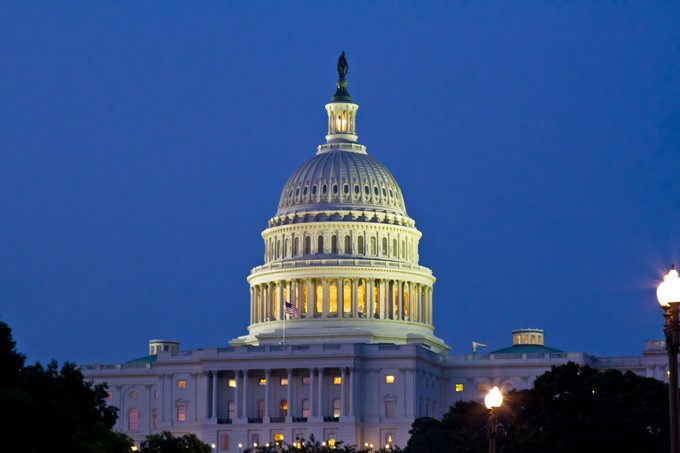 Lawmakers return to Capitol Hill today from an August recess with just 10 legislative days between now and the end of the fiscal year. This leaves very little time to pass a proper budget for fiscal year 2016, which begins on October 1.

And while this sounds like business as usual (we reported on this multiple times last year), it’s not. You can find out here how the federal budget process is supposed to work. As Americans, we should be outraged at Congress not passing a real budget for 2016. We are the people who pay the federal government’s bills, and we should have a say in how that money is spent. But, unfortunately, continuing resolutions remove all opportunity for constituent input – which means our voices aren’t being heard.

Congress returns today with a lot on the agenda. Among many other priorities, they need to:

Can lawmakers beat their do-nothing rap and get some work done? Let’s hope so.