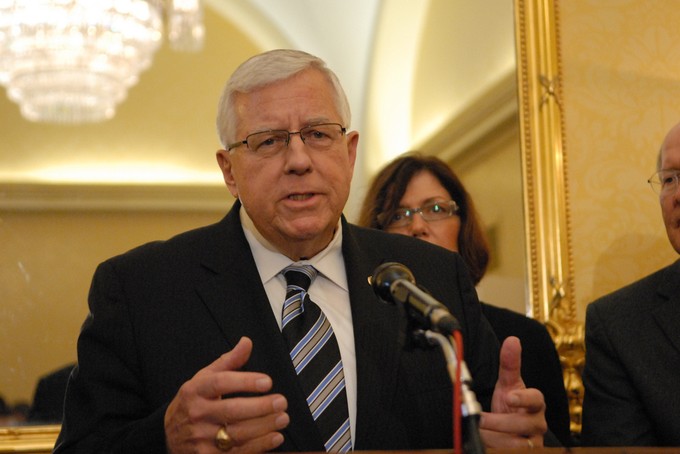 Number of Years in That Position: less than 1, he obtained this position in January 2015

Number of Terms/Years in Congress: Currently in his 3rd term, he was first elected 18 years ago in 1997.

Percent/Amount of State Revenue from the Federal Government (2013): Wyoming received $2.1 billion in grants from the federal budget, or 35.2% of its total revenue.

Memorable Budget Quote: “Greece’s recent economic crisis is a preview of what could happen to the U.S. unless we make a change now. Bankruptcy can and will happen if we stay on the path of the past year. If President Barack Obama’s proposed budget is passed, it will more than double the interest we’re paying on our country’s debt.” (2010)

« Few Days Remain for Congress to Pass a 2016 Budget