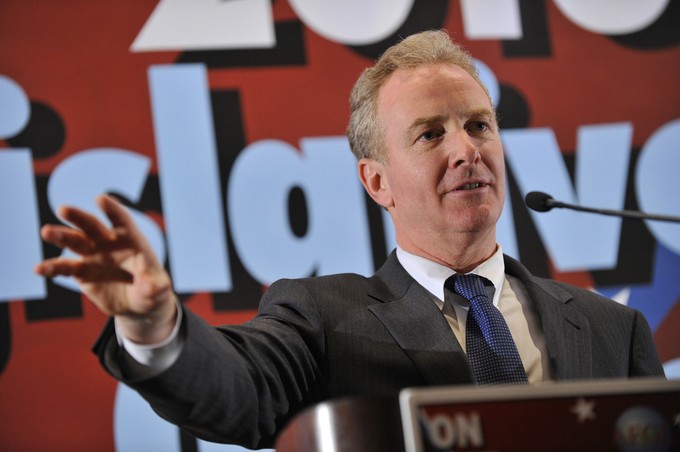 Number of Years in That Position: Almost 5, he obtained this position in November 2010.

Number of Terms/Years in Congress: He was first elected 13 years ago in 2002

Memorable Budget Quote:  "I will do what I've done every year with respect to these budgets, which is to ... make clear why the Republican budget is bad for the country, bad for working people." 2015

« 7 Things to Celebrate about Social Security on its 80th Birthday