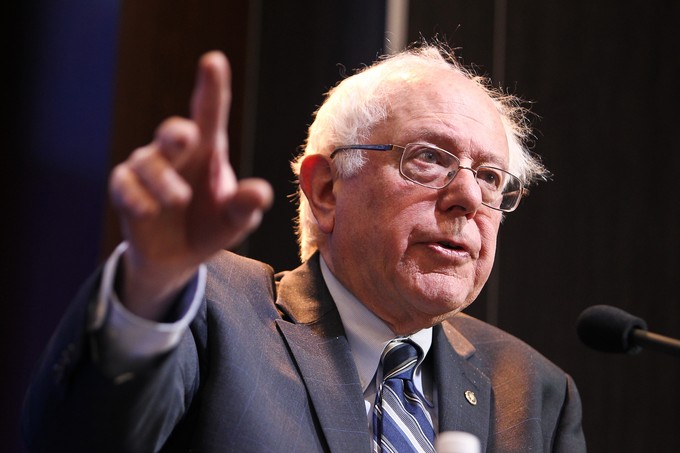 Photo courtesy of the Brookings Institution

Number of Years in Position: Less than 1 (position obtained January 2015)

Number of Terms/Years in Congress: Currently in his second term in the Senate, Senator Sanders was first elected to that office in 2007. Before that he served as a member of the House of Representatives for 8 terms from 1991 to 2007.

Percent/Amount of State Revenue from the Federal Government (2013): Vermont received $1.9 billion in grants from the federal government, or 33.2% of its total revenue.

Memorable Budget Quote: “In my view, it is imperative that this new budget helps us create the millions of jobs we desperately need and does not balance the budget on the backs of working people, the elderly, the children, the sick and the poor.” (2013)