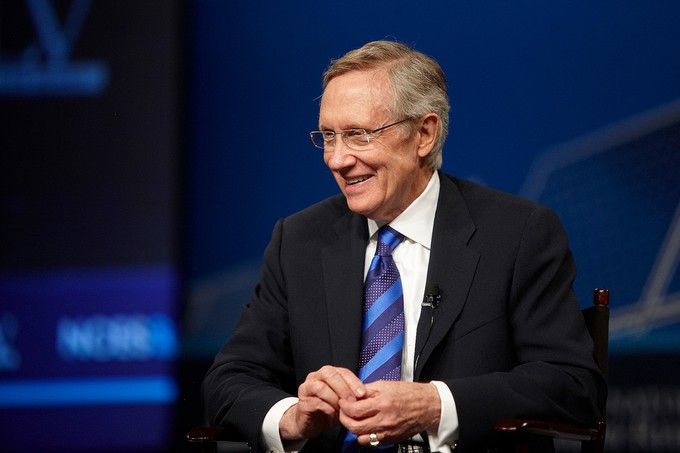 Number of Years in That Position: Less than 1, he obtained this position in January 2015.

Number of Terms/Years in Congress: He was first elected 27 years ago in 1987.

Memorable Budget Quote: “It’s going to affect us for generations to come, The White House can speak for themselves, but we’re not going to be drawing lines in the sand.” (2011, speaking about the government shutdown)