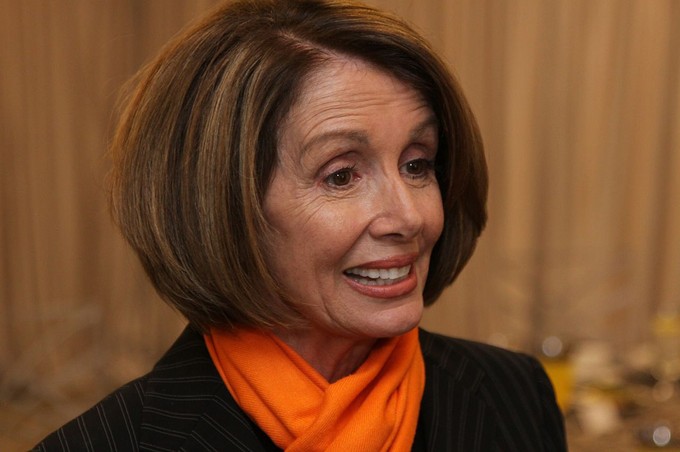 Leadership position: Minority Leader of the House of Representatives

Number of Years in That Position: Over 4 (position obtained in 2011)

Number of Terms/Years in Congress: She was first elected 27 years ago in 1987.

Percent/Amount of State Revenue from the Federal Government (2013): California received $56.4 billion in grants from the federal government, or 25% of its total revenue.

Defense Contracts Awarded to State (2013): $33.9 billion (click to compare to other states)

Top 3 Things You Should Know from Yesterday’s Trustees Reports »