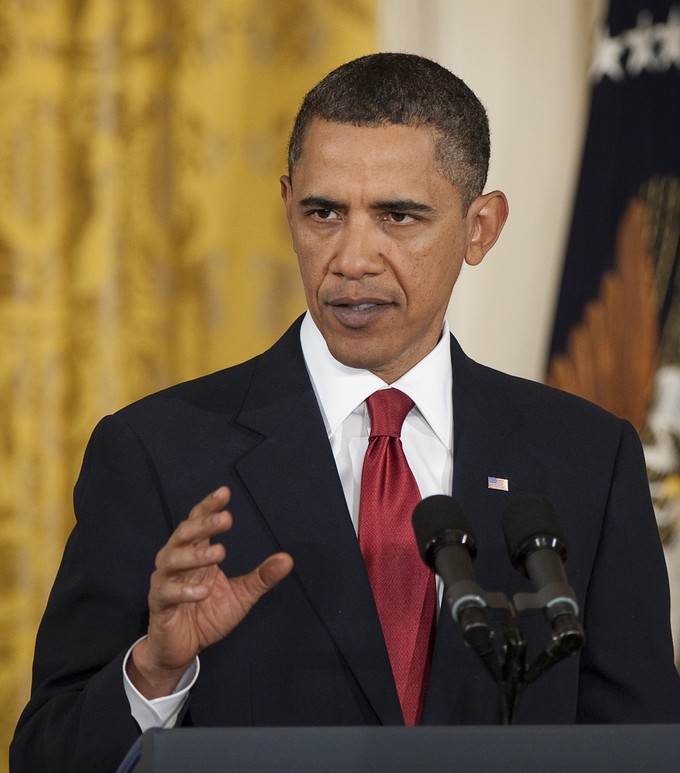 Earlier this week, President Obama announced that after more than a year and a half of negotiations, the U.S. and five other nations (Russia, China, the UK, France, and Germany) reached a deal with Iran over the country’s nuclear program. The newly reached deal places restrictions on Iran that prevent the country from obtaining a nuclear weapon.

For years, the threat of U.S. military action against Iran and further conflict around the region has loomed overhead as world powers sought to prevent Iran from becoming a nuclear power.  As prominent national leaders and scholars called for preemptive war with Iran, the Obama administration noted that the alternatives were limited: either the U.S. approved a deal, or we would likely face another war. This newly reached deal provides hope that we as a nation will be able to avoid another long and costly war abroad.

The Bush administration originally estimated that war in Iraq would cost the United States $60 billion, tops. Now, more than a decade later, we know that figure was a gross underestimation. As of today, the war in Iraq has cost us $818.6 billion – more than 13 times President Bush’s estimate, not to mention the human toll in terms of lives lost or forever changed, or unintended consequences like the rise of ISIS. And the total cost of operations in Iraq, Afghanistan, and against ISIS amount to more than $1.6 trillion. Those numbers are growing and continue to do so in the years ahead, even without an Iran war.

Now that the deal has been reached, Congressional lawmakers have two months to consider the deal. If lawmakers decide they disapprove, they can pass a resolution that blocks its implementation. Some lawmakers have already voiced their opposition.

A recent campaign by Win Without War generated more than 1.8 million signatures to President Obama and Congress and more than one million emails and 60,000 phone calls to lawmakers in Congress, all in support of diplomacy with Iran. Now’s your chance to let your lawmakers know where you stand.