What's Next for the Iran Nuclear Deal? 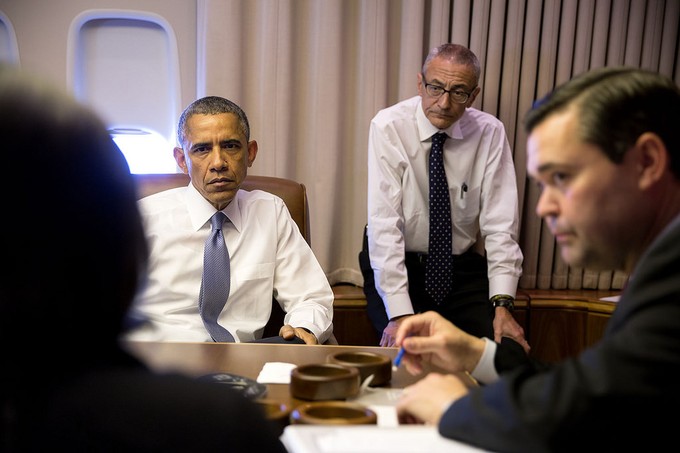 The 60-day Congressional review period for the Iran nuclear deal that the President and five other nations reached back in July, has come and gone. In exchange for curbing Iran’s nuclear program, the country receives relief from sanctions imposed on its energy, shipping, transportation, and financial sectors. Read more about the plan here.

As of last week, the deal is officially in effect as lawmakers have lost their opportunity to block implementation of the plan. But that was not for lack of trying. Two weeks ago, Republican lawmakers in the Senate brought forth a resolution that would have rejected the deal, but that resolution was filibustered by 42 Democrats, meaning a Congressional override of the deal would be off the table before the 60-day review deadline.

Now that the deal is officially in effect, the US will need to redouble its efforts for increased cooperation with Russia, China, the UK, France, and Germany, who together agreed to the deal, as well as with partners in the region to ensure that Iran keeps up its end of the bargain.

Meanwhile, Congressional opponents of the deal swear they are not through trying to defeat it. Dangerous proposals include providing bigger weapons to Israel for possible use against Iran, or preemptive authorization of force against Iran (proving some lawmakers haven’t learned from the disastrous, “preemptive” Iraq war).

A Big Win for Peace and Diplomacy

And now, after more than a decade of war overseas, and a total cost of operations in Iraq, Afghanistan, and against ISIS topping $1.6 trillion and counting, the Iran deal is terrific news for those who champion peace and diplomacy over war. And while this is a big win – there is still a long road ahead to prioritize diplomacy and domestic spending at home over Pentagon spending.

« One in Five American Children In Poverty: How did we get here?

Upcoming Webinar - Left Behind: Poverty and the Federal Budget »