What’s Going on With the Iran Deal? 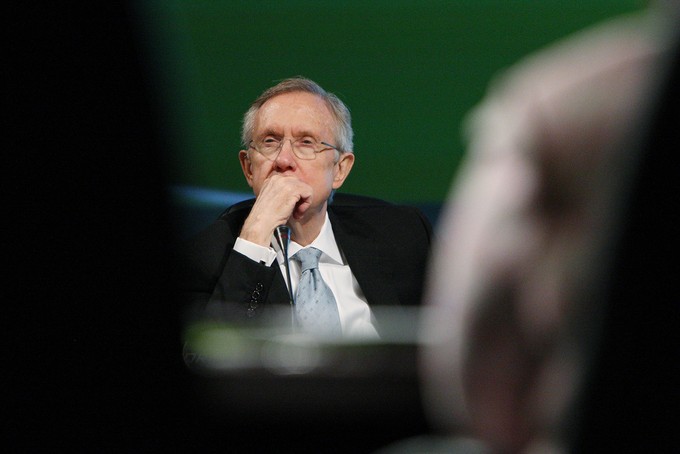 Back in July, the United States and five other nations (Russia, China, the UK, France, and Germany) reached an agreement with Iran over the country’s nuclear program. That deal would place restrictions on Iran that prevent the country from obtaining or creating a nuclear weapon.

After that deal was reached, however, Congress had 60 days to review the deal. If lawmakers decide that they disapprove of the plan, they can pass a resolution that blocks its implementation. Many lawmakers have already voiced their opinions.  The deadline for doing so is this Thursday, September 17. If Congress takes no action before then, the deal will be approved.

Where Are We Now?

After much debate discussion and debate last week, 42 Democrats in the Senate filibustered a resolution brought forth by Republican lawmakers to reject the deal. Republicans, with 58 votes, lacked the 60 votes needed to break that filibuster. Congress has just one more day to act on the deal, and some Republican lawmakers have already threatened to force a full vote before the deadline.

As we've mentioned in the past, we believe the Iran deal is the best bet to avoid another potentially long and costly war abroad. The total cost of operations in Iraq, Afghanistan, and against ISIS have already topped $1.6 trillion. Those numbers continue to grow every day - and means Americans fork over 27 cents of every tax dollar they pay to the Pentagon. Perhaps it's time for a change.

The Fight to Defund Planned Parenthood »