The Return of the Debt Ceiling 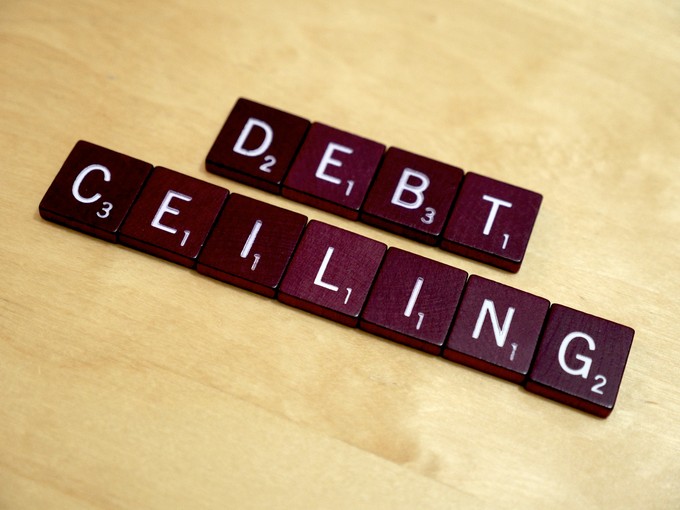 Last year at about this time, Congress voted to suspend the debt ceiling, saving the U.S. the risk of either defaulting on its loan payments or drastically, and likely haphazardly, cutting federal spending.

Congress sets the debt ceiling as a legally imposed, and somewhat arbitrary, limit on how much debt the U.S. can accumulate. Raising the debt ceiling simply allows the U.S. Treasury to keep paying for spending that Congress itself has already legislated. If the debt ceiling – the amount of money that Treasury is legally allowed to borrow – is reached, it could result in a government shutdown in which even “essential” services are cut off.

The debt ceiling suspension lasts through March 15, 2015, but the government will likely be able to continue operating through fall using some previously identified “extraordinary measures” to allow additional borrowing. It’s unclear exactly when the money will run out, but sooner or later, lawmakers will have to deal with it.

Where Are We in the Federal Budget Process? »