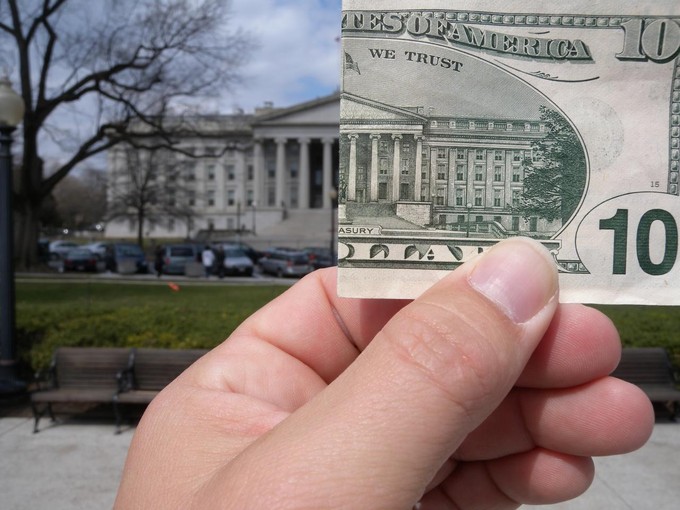 In fiscal year 2014, our nation spent $3.7 trillion on all federal programs, including essential domestic initiatives like education and health care as well as military programs overseas.  Especially during tough economic times, government spending often increases because there is a surge in the number of Americans eligible for needs-based programs like food stamps. The good news is that budget deficits are no cause for great alarm; they are pretty common. In fact, over the past half century, the U.S. has run a deficit in 45 out of 50 years.

Let’s take a look at some recent evidence:

You can learn more about our nation’s debt and deficit and what they mean to you in our 2014 Voter’s Guides, including important questions to ask your Congressional candidates about how they would approach the national debt.

A lot is at stake in 2014: in just three weeks, you, your family, and neighbors will all head to the polls to vote for Congressional leaders who will make decisions about our nation this year and for years to come. Get the facts, question the candidates, and don’t forget to vote on November 4th!