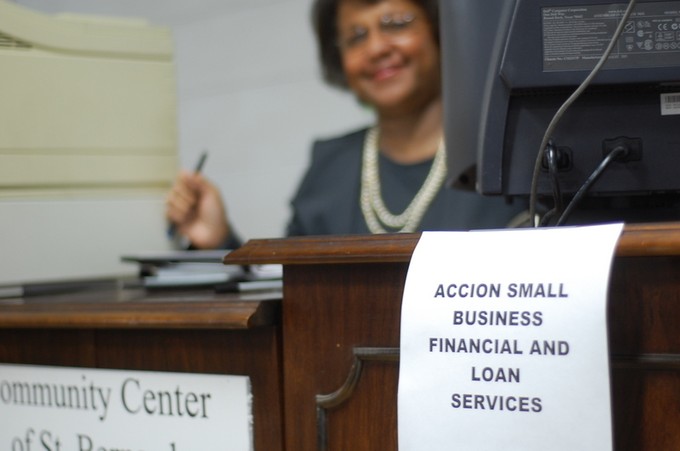 Last week, instead of considering a budget resolution like they’re supposed to come March every year, Senators held a hearing on a constitutional balanced budget amendment just last week. Both the House and Senate seem poised for further action on this potentially disastrous idea.

A balanced budget amendment was, is, and will remain a really, really bad idea. Here are three reasons:

This is a half-baked idea, and we should expect more from our legislators. We would all be better off if they would put this idea back on the shelf where it belongs, and get down to the business of passing an actual budget.

« Competing Visions: Our Budget, Our Priorities

War is a Failure; Will We Take a Chance on Diplomacy? »