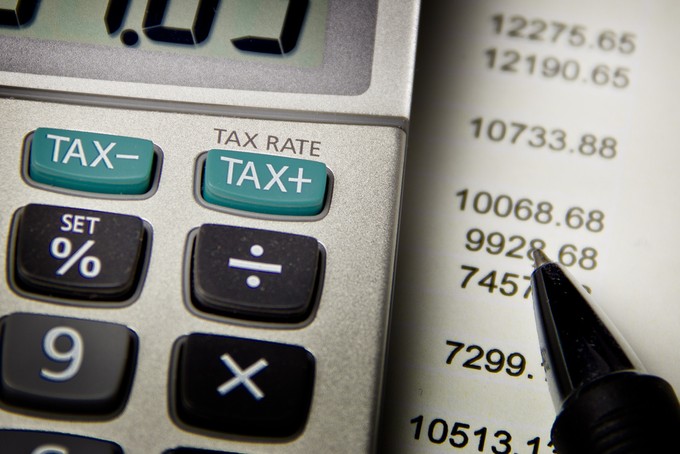 We’ve been hearing the terms “tax reform” and “corporate inversions” from lawmakers and the media all year long. But what does it all mean? Here at NPP we have created a series of Voter’s Guides to break down key federal budget issues and even provide you with questions for the candidates.

This week we’re focusing on how our nation brings in revenue and the high price of tax breaks.

Good investments in our nation’s future are worth it, but they do come at a price. In 2015, the US is projected to bring in more than $3.3 trillion in revenue from your federal income taxes, payroll taxes, corporate income taxes, and other sources.

But did you also know that the percent of that paid by corporations has dropped significantly over the past few decades (from nearly 40% in 1943 to just 13.5% in 2015)? Did you know that if we continue down our current path, tax breaks for corporations and the wealthy will siphon off more than $1 trillion next year alone? That’s as much as Congress appropriated last year for spending on education, energy and the environment, the military, and many other spending priorities combined.

The facts in our Voter’s Guides on Taxes and Revenues and Corporate Taxes raise some tough questions about our ailing tax code. In less than two months, Americans will head to the polls to vote for Congressional leaders who will make decisions about our nation this year and for years to come. Get the facts, question the candidates, and then vote this November!

Find out more: In the coming weeks NPP will release an exciting new tool that will give you extensive insights into federal spending and revenues in your state. As a preview, we’re releasing data this week that will show you how much individuals and businesses in your state paid in federal taxes. You might be surprised by what you find.

State Smart: Income, Business, and Other Taxes in Your State »