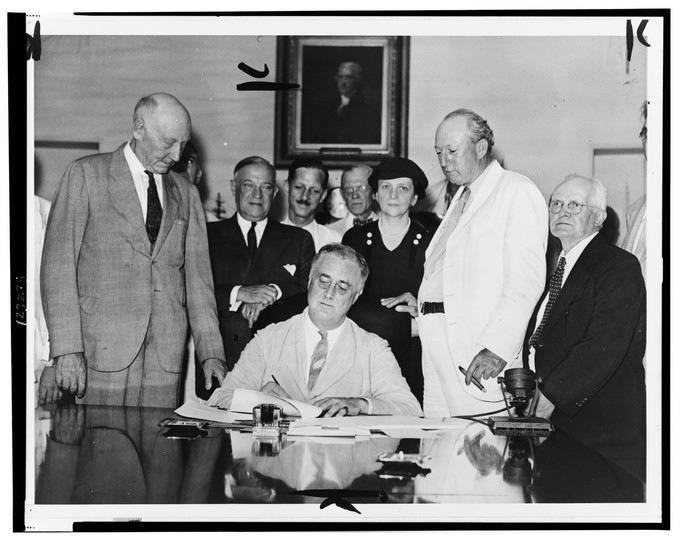 Americans say that ensuring the Social Security system and improving the job situation in our country are two of the most important issues facing Congress and the president in 2014. Here at NPP we have developed a set of Voter’s Guides that break down key federal budget issues like these into easily digestible facts and provide you with important questions for the candidates.

This week we’re focusing on a couple of key social insurance programs – Social Security and Unemployment Insurance. Get the facts from our Voter’s Guides.

According to a recently released report about Social Security’s finances, the program is most assuredly not going broke, though there are some steps Congress could take in the coming years to ensure the popular program will be on secure financial footing well into the future. What’s your take on how to make sure the program works for future generations?

Although the Great Recession officially ended five years ago, the lethargic recovery has been defined by historic long-term unemployment and less than ideal job growth. Unemployment insurance benefits provide a lifeline to unemployed workers and their families and have been shown to boost economic activity.  Do you think we should extend benefits for the long-term unemployed?

A lot is at stake in 2014 – and the votes you cast this year will determine the course of our nation for years to come. Be sure to check out out voter’s guides and share with your friends, family, and neighbors before heading to the polls in November.

Find out more: In the coming weeks NPP will release an exciting new tool that will give you extensive insights into federal spending and revenues in your state. As a preview, we’re releasing data this week that will show you how much aid individuals in your state received from the federal government in the form of Social Security benefits, unemployment insurance, and more.