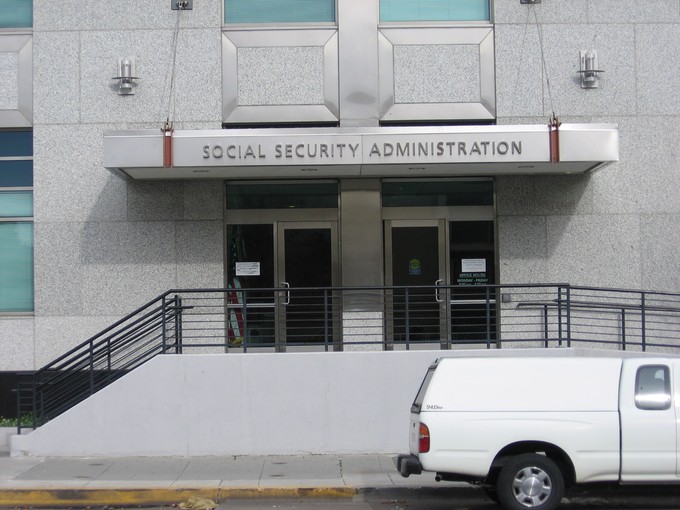 Last week, we talked about the various things the new Congress has been up to since they were sworn in on January 6. One of those things was a serious rule change to the Social Security program. The proposed rule would prevent lawmakers from transferring funding from the Social Security retirement and survivor’s (OASI) trust fund to the disability (DI) trust fund.

The 2014 Social Security Trustees Report breaks down the retirement and survivor’s trust fund and the separate disability trust fund. Taken together, these two programs are fully funded until the year 2033, meaning that revenue from payroll taxes and other sources will be able to cover 100 percent of benefits until 2033 and 72 percent of benefits after 2033.

To see how much residents in your state receive from Social Security disability benefits, explore our local spending dataset.