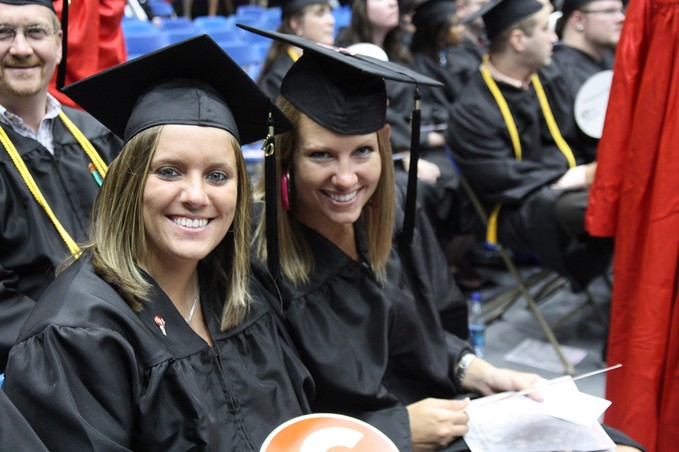 The White House has announced that President Obama will reveal a proposal to allow students to attend community college free for up to two years.

The proposal could save full-time community college students an average of $3,800 per year, benefitting as many as 9 million students.

As it’s been described, the proposal would offer states federal funding that would cover 75% of the cost of the first two years of college. To receive the money, states would have to provide the other 25%. By one estimate, this could come at a cost of about $60 billion over a decade.

This proposal is one that has serious potential to address economic inequality, and investment in education is widely favored by the American public. We’ll be keeping an eye on this proposal in the State of the Union and the President’s Budget.

In the meantime, feel free to let us know what you’d like to see in the president’s state of the union address next week.

Your Top Policy Priorities for Obama's State of the Union Speech »