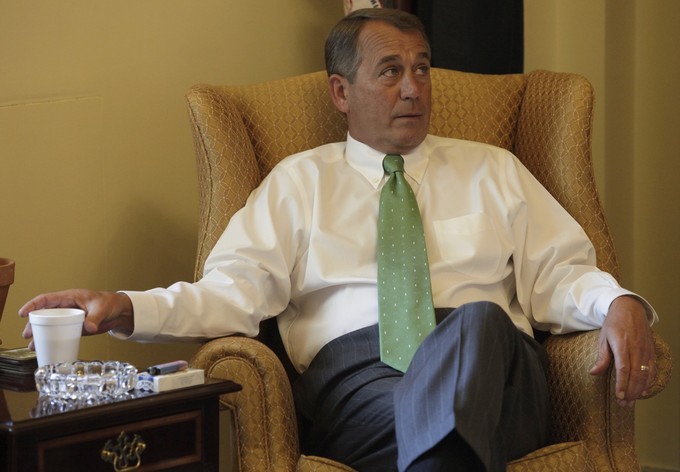 Here’s a round-up of some of what the newly seated 114th Congress has been up to over the last few days – and what they haven’t.

Changes to the Affordable Care Act (Obamacare) under consideration include redefining full-time work from 30 hours to 40 hours (making fewer people eligible for required employer-provided health care), and exempting veterans with government-provided health insurance from counting toward the 50-employee limit requiring larger employers to provide health insurance (or pay a fine).

The House of Representatives and Senate are both scheduled to vote on approval of the Keystone XL pipeline over the next week. President Obama has said he will veto the legislation should it come to his desk.

The House adopted a procedural rule that could result in severe cuts to the portion of the Social Security program that provides disability payments – something to which all workers who pay into Social Security are entitled. The maneuver may be an attempt to force debate on more wide-reaching reforms of Social Security.

The House voted to enact “dynamic scoring,” a change in the way that government experts would assess budget effects of tax changes in tax policy. In many cases, it would make tax cuts for the wealthy appear more economically attractive.

On their third day, Republicans found plenty of opportunity for high-profile infighting as more conservative lawmakers challenged the election of Representative John Boehner as House Speaker, and party leadership subsequently engaged in what appeared to be punishment of defectors. Republican leaders in the Senate are also wrangling over which faction of the party will shape the agenda.

6. Partisan Attacks: Benghazi and House Lawsuit Against the President

The House voted on a “rules” bill that permitted the continuation of both a special investigation in the 2012 terror attack in Benghazi, Libya, and the House of Representatives’ lawsuit against President Obama, both considered as politically motivated.

Not Happening: Jobs, Immigration and Department of Homeland Security, and Climate Change

Meanwhile, Congress has so far remained mum on any explicit plans to boost jobs or the economy, address climate change, or provide longer term funding for the Department of Homeland Security (which is currently funded only through February) despite impending implementation of immigration changes and yesterday’s terror attack in Paris.