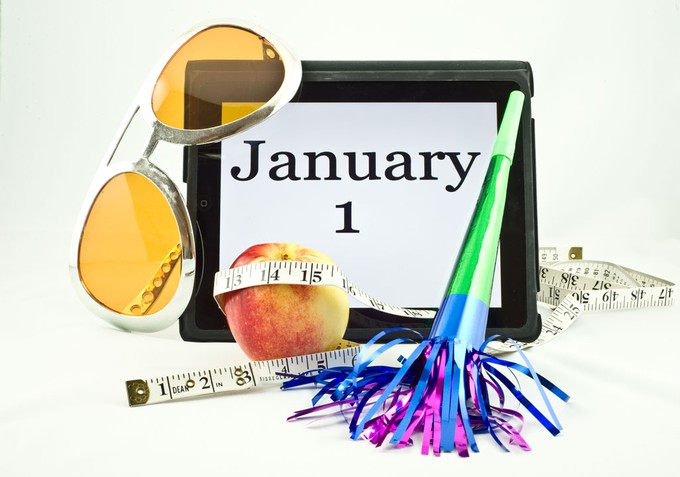 Now is the time of year where we turn inward and set resolutions for ourselves in the coming year. In thinking about New Years’ resolutions for 2015, we thought we should also set some for Congress, which had a pretty unproductive 2014. Here are our top three:

Gridlock is so 2014. Here’s hoping Congress is headed for a more productive 2015.