What's in a Cromnibus: Extended Analysis 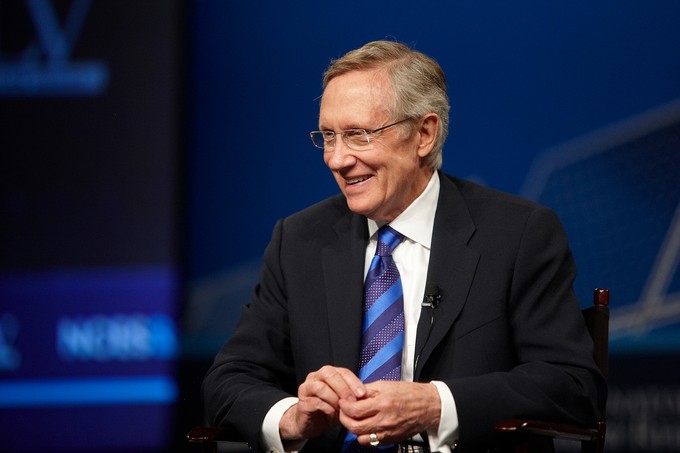 What did you do on Saturday night? Here’s what our Senators did: passed a U.S. budget that avoided a government shutdown, set the stage for a February showdown over immigration, relaxed financial investment rules implemented under the Dodd-Frank Act, raised limits on campaign contributions, and made policy changes in virtually every public policy arena you care about.

In case you weren’t glued to your screen last week following the spending bill’s tortured progress through Congress, here’s a brief recap of what happened: Over the course of four days, between Tuesday and Saturday nights (two and a half months into the 2015 fiscal year), lawmakers negotiated and passed a budget to fund most of the federal government through next September.

The spending bill came in at over 1,600 pages, and while it’s the law of the land, it was passed so quickly that budget watchers (and even lawmakers) are still getting a grasp on all of the provisions it includes. What’s clear is that the bill is a confusing mix of cuts and austerity, and avoidance of hard budget choices.

Winners and Losers: Renewable Energy, the Pentagon, Education, and More

Highlights from the FY 2015 Cromnibus

“The Arms Trade Treaty At a Glance” (Arms Control Association)

Photo by Center for American Progress courtesy of Flickr