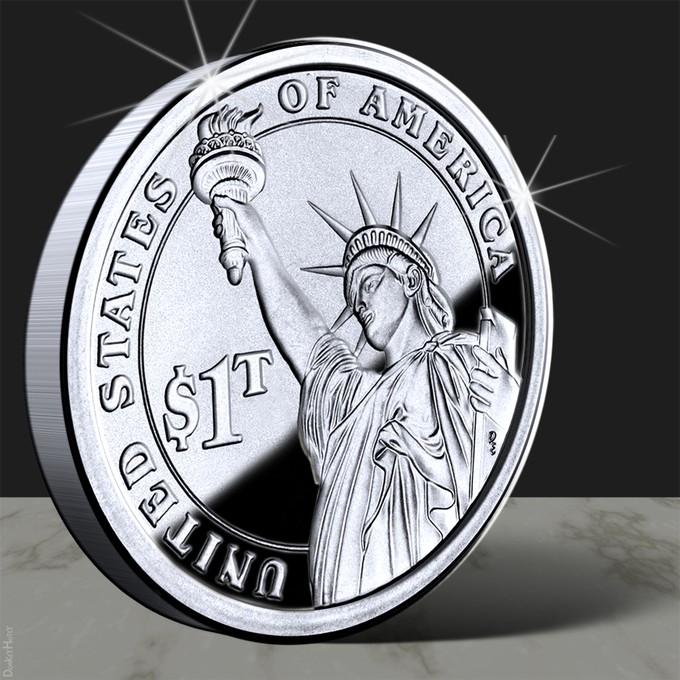 Congress’ now annual cram session, where they pass the federal budget in such last-minute fashion that it’s virtually impossible for anyone to actually read the whole thing, is in full swing. With only four days left to pass a budget before a government shutdown, the pressure is on.

Here are a few of the major pieces we’ll be keeping an eye on:

This is a lot of money to commit in a whirlwind process with so little transparency that even lawmakers don’t have time to read and understand the bills they’re voting on.  We’ll keep you updated throughout the week on any progress, and any surprises that pop up.

What's in a Cromnibus? »