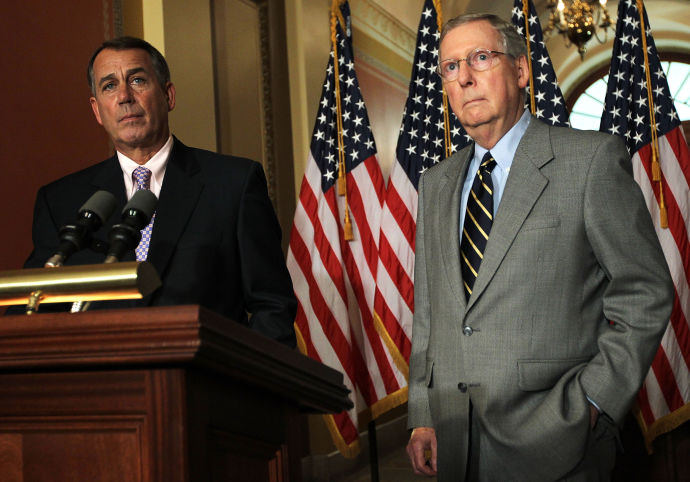 The bill approved by both chambers of Congress is “clean,” which means it makes no changes to current government funding. More Republicans voted against the bill than for it, many objecting to the fact that it allowed continued funding of Planned Parenthood. In case you missed it: over the last few weeks, Republicans in Congress have threatened to shut down the government as a tactic to defund Planned Parenthood, something seven in ten Americans opposed.

The continuing resolution has bought Congressional lawmakers 10 more weeks to negotiate a budget deal that funds the federal government for the rest of the year, and to decide whether to keep in place the sequestration cuts set to return in 2016.

We here at NPP are relieved that the federal government is up and running today, but are acutely aware of how narrowly lawmakers averted repeating the events leading to a 17-day government shutdown in 2013. It’s time for Congress to listen to what Americans want: a budget that reflects their priorities, from education to infrastructure, to health care.

Let your representatives know what your priorities are. Be sure you know who represents you and how to get in touch with your lawmaker by checking out NPP’s Take Action page.

« Pink Out for Planned Parenthood: Who wants a government shutdown?