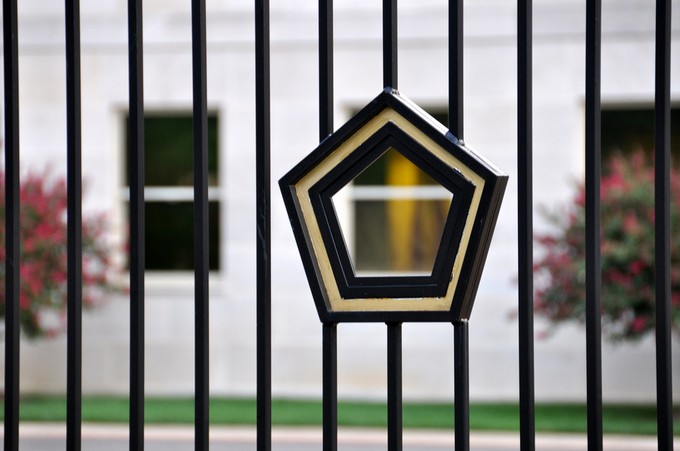 Yesterday, in a 70-27 vote, lawmakers in the Senate passed the National Defense Authorization Act (or NDAA), which lays out how the Pentagon might spend its 2016 $612 billion budget. For the last 50+ years, this massive legislation has enjoyed bipartisan support while other areas of the federal budget remain hotly debated.

Like previous years’ versions of this bill, the 2016 NDAA includes spending on a massive Pentagon slush fund known as the Overseas Contingency Operations fund, or OCO. The slush fund isn’t subject to Budget Control Act (BCA) spending caps, and amounts to a huge spending gimmick that flouts fiscal responsibility. And it’s only for the Pentagon - domestic discretionary spending has no such comparable fund.

The total disregard for the goal of the BCA caps make this passage of the bill irresponsible. President Obama has already threatened a veto of the legislation over the way the bill allows the Pentagon to sidestep the caps. The NDAA provides a $38 billion increase to the Pentagon’s war chest. While the bill passed the Senate with a veto-proof majority, it did not get enough votes in the House to override a veto.

Now that the bill has passed both the House and the Senate, once it hits the president's desk, he will have 10 days to take action. Stay tuned for what happens next.

Six Things You Should Know About the Debt Ceiling »