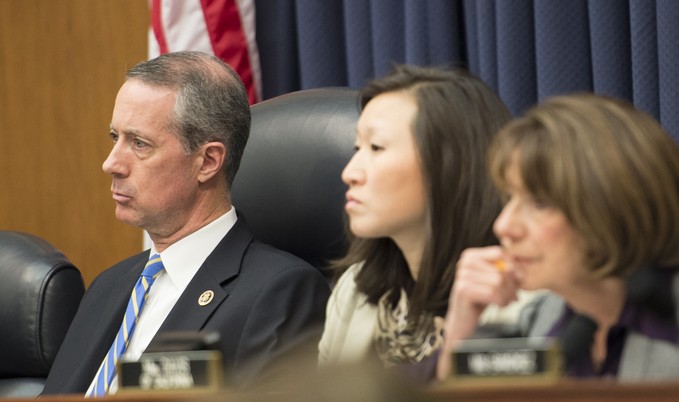 House Armed Services Committee Chair Mac Thornberry (at left). Photo by Chairman of the Joint Chiefs of Staff via Flickr

Today – all day and quite possibly into the night -- the House Armed Services Committee is marking up the National Defense Authorization Act (NDAA). But what is the NDAA, and why should we care?

Here are five things you should know:

While there’s a way to go before we have a national defense budget for fiscal year 2016, today’s markup and the impending House vote on the NDAA is an important opening volley in the defense debate, and an important opportunity to let your member of Congress know where you stand.