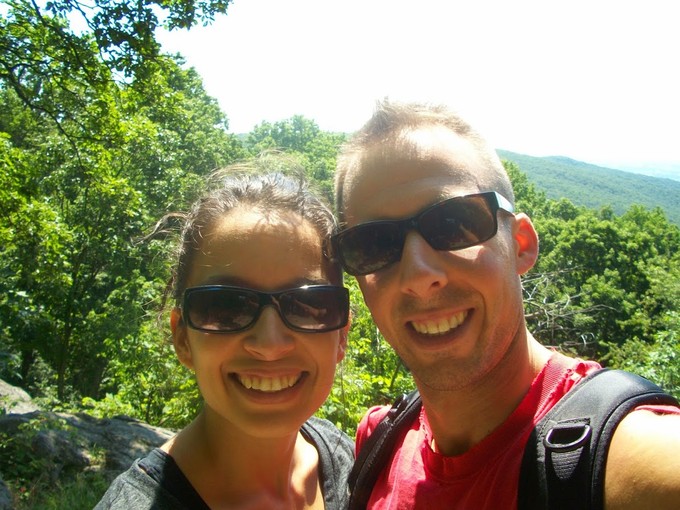 Selfie from a day-long hike on the AT in Maryland.

Starting on Monday, May 4, I’ll be taking a brief leave of absence from my role as NPP’s research analyst. During that time, I’ll be hiking 550 miles through the state of Virginia on the Appalachian Trail (also called the “AT”). And though I’ll be covering just one-quarter of the roughly 2,185 miles that span the trail from Georgia to Maine, I’ll have the chance to meet some of the 3 million hikers who walk a portion of the AT every year, stay in some of the dozens of shelters along the trail, and see some of the many different types of wildflowers that bloom along the path every spring and summer.

The Appalachian Trail is but one of the hundreds of national parks, historic sites, and recreational areas operated by the National Park Service, which was established in 1872. And as a taxpayer and investor in our nation, I am one of the millions of Americans who contributes to the National Park Service’s (NPS) budget every year. In 2015, the average taxpayer paid $14.55 to NPS.

I’ll soon get to take advantage of those tax dollars and embark on an incredible journey carrying all that I need on my back (everything weighs an astounding 30 pounds). Here’s hoping you’ll see some of your own tax dollars at work this spring – in clean drinking water, a new road or bridge, or even a hike of your own! See you in July!